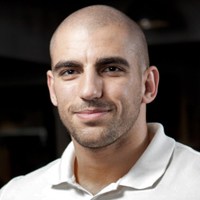 A Bulgarian citizen permanently residing in Moscow, Tsvetko Karkalanov is a current student of MGIMO’s Politics and Economics in Eurasia Master program. He is a former graduate of the American University in Bulgaria with a degree in Business Administration. He has also studied economics, international finance and international trade.

His field of interest is focused on EU-Russian energy relations and field of research deals with the emergence, evolution and explanatory potential of the gas interdependence model. He further explores the role of energy as a strategic component of Russia’s foreign policy in Europe, the Middle East and East-Asia.