The Turkish Konrul: How Ankara Uses the Turkic Council to Re-Engage in Central Asia

The countries of Central Asia — Kazakhstan, Kyrgyzstan, Tajikistan, Turkmenistan and Uzbekistan — are divided between the remaining influence of Russia, the heir of the Soviet Union, which plays a considerable cultural and military role (e.g., within the Collective Security Treaty Organization) in the region, and the growing economic influence of China. Nevertheless, this apparent bipolar balance is incomplete, as the weight of a third country, Turkey, needs to be taken into consideration when we speak about the future of Central Asia. 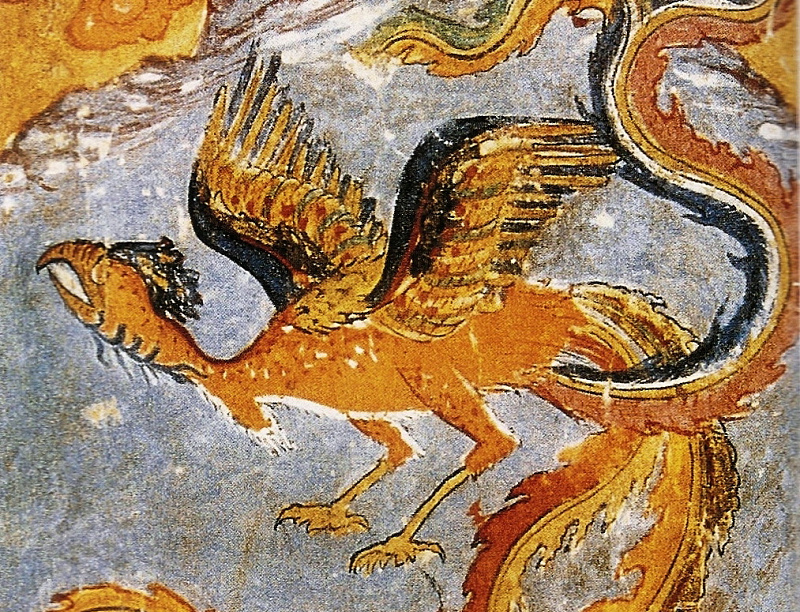 Although Ankara is not in close geographical proximity to the region or has no nuclear arsenal, and therefore cannot be considered a superpower like Moscow and Beijing, it has managed to maintain its influence in Central Asia for several centuries—thanks to religion (Islam) and the Turkish language, whose significant impact is still felt in the region. Therefore, whereas China is now the first economic partner in the area, while Moscow is in charge of regional security, it is Turkey that has the most considerable soft power, an asset Erdogan is trying to reinforce through the Cooperation Council of the Turkic-Speaking States (the Turkic Council) to increase its global influence.

While it offers an alternative to the vision of a Central Asia under the bipolar influence of Moscow and Beijing, the Turkic Council is no less imperfect, as this article aims to show, but it has potential for development that might open up Central Asia and bring it closer to the Middle East, while allowing Turkey to reconnect with the glorious history of the Ottoman Empire.

In the end, it is through the Turkic Council that Ankara could become a global power again and, like the Konrul (a Turkish version of the Western phoenix), assert itself as a great power on the international scene, without having to resort to obtaining any nuclear arsenal.

The Turkic Council in the spotlight

The Turkic Council is an international organization founded on October 3, 2009 in Nakhchivan in Azerbaijan, comprising some of the Turkic countries—states which are Turkic-speaking, of Turkic origins, or both—consisting of Turkey, Uzbekistan, Azerbaijan, Kazakhstan and Kyrgyzstan, so to say most of Central Asia.

It is noteworthy that the idea for the Council did not come from Turkey, which at the time was mainly focused on EU integration, but emerged from Kazakh President Nursultan Nazarbayev in 2006, the same political leader who proposed the idea of a Eurasian Union, which became a reality in 2015.

The premise was simple enough at the time. Countries, like Kazakhstan, needed to find a way to be connected to the rest of the world. While the Eurasian Union could increase the economic and military relations with Russia, the Turkic Council would represent the cultural and religious interests of the Central Asian countries.

Nevertheless, the Council is among the fastest growing international organizations, and on 30 April 2018 it was announced that Uzbekistan would join. The country attended the summit of the organization before officially applying for membership on 12 September 2019.

Interest is growing and since the end of 2018, Hungary has had observer status and could potentially apply for full membership. Furthermore, in 2020, the Ukrainian Deputy Foreign Minister, Emine Ceppar, stated that Ukraine wanted to be an observer like Hungary. Meanwhile, on 3 May 2021, Afghanistan officially applied for observer status. Overall, the potential is impressive as Turkish influence in the world remains substantial and could interest some countries with Turkic minorities, such as Gagauzia in Moldova, and possibly states, such as Germany, due to the Turkish diaspora (3-7 million people of Turkish origin currently live in Germany).

Differences between the participating states are evident, and while the Central Asian states are interested in membership to avoid dependence on Russia and China, some countries, such as Azerbaijan, are doing so to strengthen the relationship with Turkey and gain more support in the Nagorno-Karabakh conflict. In its turn, Hungary is prospecting alternatives to the European Union.

The projects are clustered into six cooperation areas: economy, culture, education, transport, customs and diaspora. Examples of projects include the establishment of the Turkish University Union and the drafting of a common history textbook. The Turkic Council is also working on ways to stimulate economic development and functions as an umbrella organization for cooperation mechanisms such as:

- Parliamentary Assembly of the Turkic Speaking Countries (TURKPA) in Baku;

- Center of Nomadic Civilisations in Bishkek;

Unlike many other international organizations, the Council presents itself with labels of ‘family’ and ‘brotherhood,’ emphasizing the difference with the Western world. As such, the ties between members are rooted in blood and Islam, certainly a more emotional component than in the case of the EU or the Eurasian Economic Union.

FinTech and crypto-currencies: A missed opportunity

In 2021, there are no plans to establish a digital currency or to adopt a common crypto-currency for all Council members. This approach may come as a surprise, as each member country has its own currency with significant fluctuation rates, which hinders the implementation of common projects and exchanges, in fine leading to the adoption of the U.S. dollar for large-scale projects.

The adoption of a new or existing crypto-currency (e.g., Stellar), whether centralized or decentralized, by all the states of the Turkic Council would strengthen economic cooperation between the members. Turkey’s recent attitude on this issue in the spring of 2021 could nonetheless delay the adoption of this technology.

A Turkish or Central Asian institution?

Looking at all elements, one can argue that Ankara is the main country interested in the Council because it remains the largest military, economic and demographic power there. Moreover, it reinforces Turkish influence, as joining the European Union is not a target to Ankara anymore.

Nonetheless, from the Central Asian states’ perspective, the Council seems to be more of a Kazakh project because it avoids the containment of Central Asia and provides an alternative to the two surrounding giants, Moscow and Beijing. As such, Central Asian states strengthening their ties with Turkey aims to ensure respect for Muslim values and develop new partnerships to export gas abroad, with Turkey being a large market. The Turkic Council thus seems to represent the variety of interests in the region, with each country having an interest in joining it.

A modern view of Islam?

Another interesting element is that the Turkic Council promotes a different view of Islam, which can be seen as a ‘soft’ Islam. The member states of the Turkic Council are less fundamentalist than the countries in the Middle East and there is no ban on alcohol consumption, while many families are monogamous. This is crucial as it could have an impact on the practice of Islam amongst prospective new member states, such as Afghanistan.

While Western organizations often enter into confrontation with the Muslim world (e.g., Iran-United States relations), the Turkic Council might present a better way to engage with other Muslim countries, as it is a softer version of Islam that nevertheless shares the same religious beliefs.

Opportunities and challenges of the Turkic Council

Although it has ambitions, the Council remains a complementary alliance and cannot substitute for security organizations (NATO for Turkey and the CSTO for the Central Asian states). Moreover, while it strengthens economic partnerships, China remains the main actor in Central Asia, and it is not possible for the Council to become an alternative to establishing commercial ties with Beijing.

The same is true for Azerbaijan, and while Baku has received support from the Muslim world in the Nagorno-Karabakh conflict, the main decision-maker on the outcome of this conflict remains the Kremlin, as Russia is a nuclear superpower.

Another limitation of cooperation is that Beijing may want to strengthen its soft power in Central Asia in the coming years. So far, China has accepted to remain a mere economic power (with an attempt to strengthen its military power in the Wakhan corridor). Nevertheless, Beijing is expected to take a more active soft power approach by increasing its investment in promoting Confucianism and the Chinese language around the world, and more so in its neighborhood.

The Turkic Council has carried out many valuable projects, particularly in the field of education, and while its potential remains substantial, the Council’s members must ensure that it will work in line with Chinese interests in Central Asia and the Middle East to avoid a confrontation.

Ultimately, the Turkic Council is a valuable tool for building up Turkish religious approach and soft power in Central Asia, but the economy and the implementation of cutting-edge technologies are likely to remain in Chinese hands, while Russia and the Eurasian Economic Union are complementary and might contribute to the emergence of a tripolar order in the region.