Print
"We have defeated ISIS* in Syria, my only reason for being there during the Trump Presidency." So closed the December 19th workday, throwing the foreign policy establishment in Washington and other capitals into disarray.
A US withdrawal from Syria has enormous implications for the ongoing conflict and will certainly alter the balance of power. The following explanation illustrates which parties stand to gain from an American retreat from Syria and which parties stand to lose.
Author: Caleb Larson. Holds an MPP degree from the Willy Brandt School of Public Policy. Meeting Russia 2018 Alumnus. 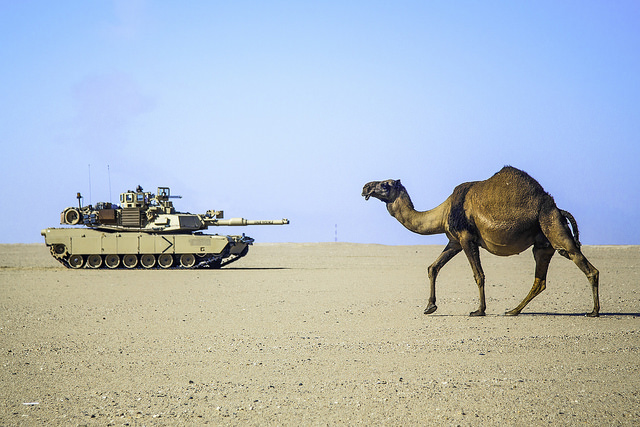