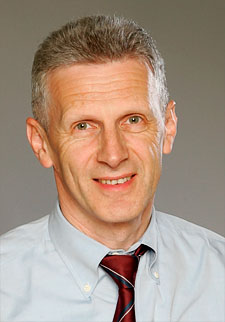 Aide to the President of the Russian Federation.

Originally employed by the Ioffe Physical Technical Institute of the USSR Academy of Sciences. Served as Vice-President of the Advanced Technologies Centre (St Petersburg) and Director of the St Petersburg Regional Foundation for Scientific and Technological Development.

From 2004 till 2012, RF Minister of Education and Science. Since May 2012, Aide to the President of the Russian Federation.

Author of over 100 scientific publications, including a number devoted to technologically innovative business and the financing of science and technology.