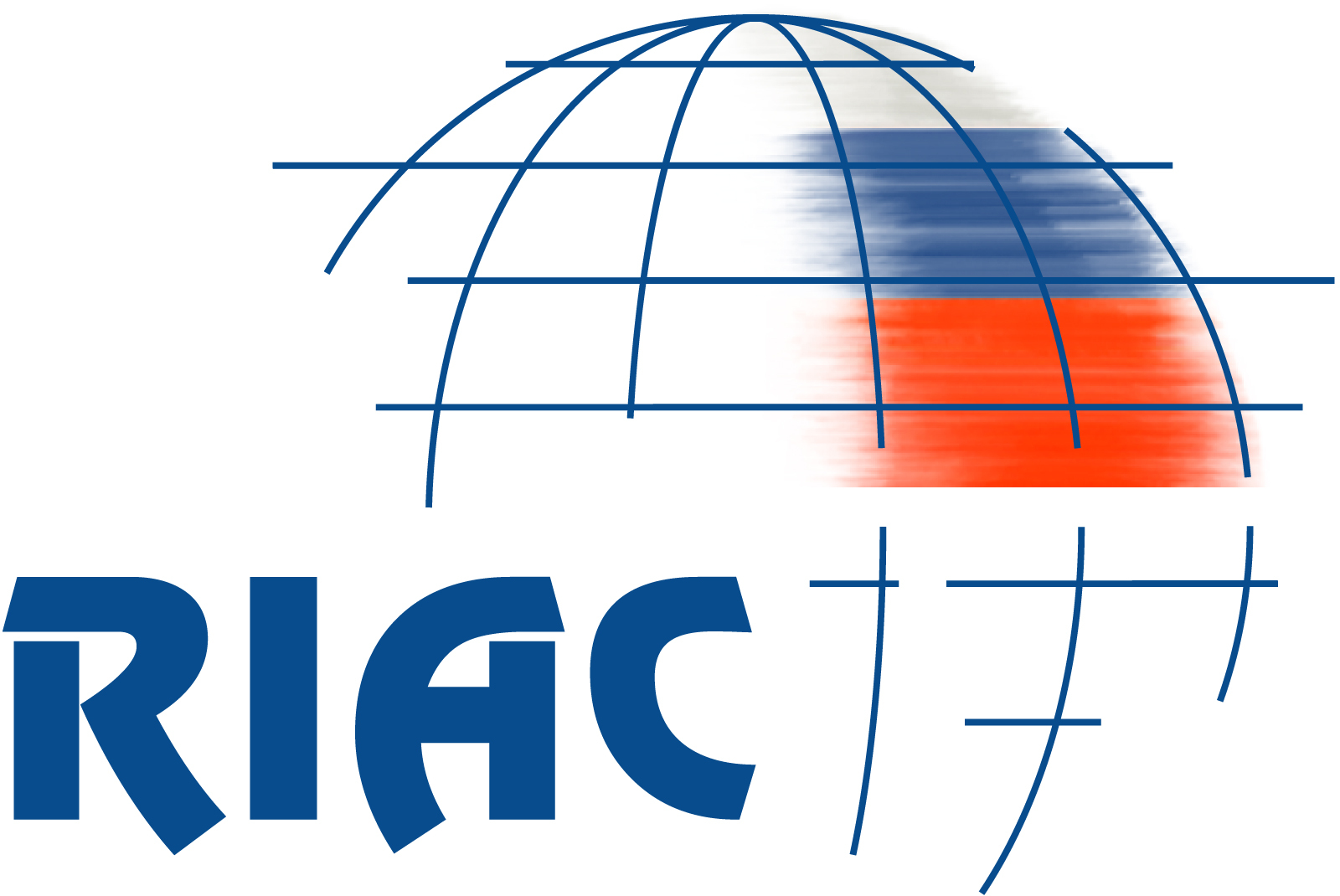 Ivan Timofeev
PhD in Political Science, RIAC Director of Programs
An "Appulse" in International Relations and Scenarios for the Development of the World Order Dynamics
Forecasting is a risky affair for any scholar, particularly when discussing medium- or short-term prospects. One would think that there is nothing easier than visualizing the near future: the principal parameters are known, and current trajectories are clear. All you need to do is project them a few steps ahead. And this is the correct approach for stable and balanced systems.

The problem is that with international relations we are dealing with a non-linear and mercurial environment. The situation in international relations changes rapidly, nullifying the realities of yesterday and even of today. Paradoxically, making a long-term prognosis for the international environment can sometimes be a simpler task. When dealing with major trends, it is easier to discard multiple chance happenings and fluctuations to get a "clearer picture." However, medium- and short-term forecasts are in higher demand in practical policies, because most political decisions are made here and now for a term of a few months or years. Understanding long-term trends is necessary. And it is in demand. Adequate political strategies can hardly be formed without such an understanding. They also play an important educational role. Still, in solving operational tasks, long-term instruments prove to be too complex and cumbersome. For all the risks of short- and medium-term forecasting, such work is more compatible with tactical and operational tasks. In each case, we need to take into account so-called "black swans" – improbable and unexpected events that could give a major boost to previously outlined tendencies or, on the contrary, weaken them.

In recent years, international relations have been marked by a growing vulnerability to such events. When we developed our short-term prognosis in late 2017, we could not have predicted either the Skripal affair or the Kerch incident with any kind of precision. However, both events indicated the condition of the international environment. They demonstrated that the parties to the incidents had failed to develop mechanisms for preventing the destructive consequences of such events in the future. It means that new incidents can happen anywhere and anytime, and their consequences will be hard to control. Vulnerability to local crises and their disproportionately strong impact on relations between the key players signal larger changes to the structure of international relations. The world is at a point where short-term changes in certain countries and regions coincide with global shifts. The current situation is comparable to an "appulse" of sorts, or to an eclipse, when trajectories of small and large celestial bodies cross in a single point.

In this report, we gather the opinions of Russian experts on the country's foreign policy with regard to individual countries, the situation in individual regions, and the specifics of the development of the key functional areas in international relations. Each forecast offers its own level of analysis and its own "analytical lenses" depending on the topic under consideration or, to continue our "appulse" analogy, on individual "celestial bodies." We will attempt to offer some thoughts on the dynamics of the "solar system" itself – that is, to demonstrate possible trajectories of the development of the system of international relations or what is traditionally called the world order.

Clearly, in the short- and medium-term (between one year and four to five years), the trajectory of the world order will be determined by several major factors, including:

2. The dynamics of U.S.–China relations; the speed at which military, political and economic contradictions between the sides are increasing; the depth of these contradictions; and the determination of the parties to defend their original political positions.

3. Russia–U.S. relations, as well as relations between Russia and the "collective West" as a whole. What also matters here is the pace at which political conflicts deepen further and the probability of their escalation into a military conflict.

4. The stability of existing alliances (primarily NATO) and the prospects of new alliances forming (Russia–China).

5. The growth or, conversely, decrease in the autonomy of the foreign and domestic policies of other major players, such as the EU or Japan. India is possibly retaining its strategic autonomy.

It is difficult to reduce the diversity of international life to the actions of and relations among key players. Additionally, even in the "key player" segment, the number of independent variables is far higher than the five factors listed. It hardly needs mentioning that international relations are characterized by a large variety of other factors beyond those five. It is our belief that the five factors listed form the framework of the current political dynamics. And we should emphasize once again that the present historical moment is characterized by the vulnerability of relations between great powers to the effects of local "lesser factors." Mechanisms that could in other circumstances attenuate the impact of local crises have been lost. It is extremely hard to predict what exactly will destabilize the relations within the five factors listed. What is important is that it can happen at any moment. And with each new local crisis, vulnerability to new stresses increases. Herein lies an important difference that sets the current political situation apart from the Cold War era, when individual crises, on the contrary, advanced development of new rules of the game.

Below, we consider four basic scenarios of the possible dynamics of the world order in the next four to five years.
Scenario 1. The Liberal Order Reformatted
This scenario is based on the United States attempting to go back to the global leadership principles that existed before Donald Trump came to power, with the latter steering a harshly pragmatic course in his relations with allies and partners, undermining those institutions and regimes that were economically disadvantageous for the United States and stressing national egotism as opposed to "global responsibility." Naturally, domestic political events within the United States will act as the main triggers for this change of course. Trump's opponents will attempt to remove him from power even before the next presidential election, or ensure that his chances of being re-elected in 2020 are nullified. A change of power in Washington will likely result in attempts to revise Trump's course at least conceptually. The big question is whether the trends set by Trump's policies will set deep enough roots and how easy it will be for the new leadership to modify them. If Trump is defeated in the next election, or is removed from office beforehand, his opponents are very likely to demonstratively move away from his political legacy.

This could mean, among other things:

1. Bolstering transatlantic solidarity and defence ties with the United States' allies in Asia.

3. Taking a cautious approach to relations with China and attempting to get out of the double containment situation: concentrating on political confrontation with Moscow while trying to reach temporary compromises with Beijing.

5. Pursuing a course of selective presence in the Middle East while maintaining or increasing pressure on Iran.

For Russia, this scenario does not appear to be favourable. Its isolation will deepen, while its potential for influencing other players will shrink. Russia will face a difficult choice between putting up its defences (with all the consequences that this would entail for the country's development) and attempting to find compromises with the West (without any guarantees of successful development and with a high risk of transitioning from mutual concessions to unilateral capitulation). At least the "collective West" will feel it has the power to try to impose such a capitulation.
Scenario 2. New Multipolarity
This scenario arises when the American course for a pragmatic unilateral policy becomes irreversible. This trend is boosted by the independent role of Russia and China, the traditionally autonomous course of India, and the increasingly independent policies and politics of the EU against the background of its discontent with the unilateral actions of the United States. Attempts to restore the liberal order in its pre-Trump form fails. New multipolarity can mean the following:

1. NATO remains in place and continues its course towards the containment of Russia, while the EU increases its autonomy.

2. Ukraine's toxicity grows due to persistent corruption and the country's weak institutions.

3. Forming regional U.S.-centric trade and economic regimes faces difficulties. Regional players are intent on building their own systems or preserving freedom of action.

4. China's power grows, while the country acts carefully in its partner relations with Moscow, which do not evolve into a military and political alliance. U.S.–China face controlled confrontation.

5. Iran adapts to American sanctions, Russia plays an active role, and China cautiously increases its presence in the Middle East.

For Russia, the new multipolarity is more favourable. Moscow has more room for diplomatic manoeuvring, is more resistant to isolation and has more ways to capitalize on its foreign political assets. However, such a world is hardly less cruel than the liberal world order. It is "every man for himself." Mistakes are punished harshly, and their price becomes higher due to problems with internal development.
Scenario 3. Bipolarity Revived
This scenario is produced by the exacerbation of contradictions between China and the United States and the growing pressure of Washington on Beijing, which is to block China from developing technologically and transforming into a powerful competitor on the international stage. The confrontation between China and the United States becomes irreversible: trade wars escalate into mutual economic sanctions and the arms race in Asia picks up pace. The aggravation of contradictions between the two powers leads to the strengthening of existing alliances and the formation of new ones.

1. The United States consolidates its allies in Asia. In addition to strengthening its existing security commitments (with Japan, South Korea, etc.), the United States steps up efforts to create "soft alliances" with India and Vietnam.

2. The military and political consolidation of Russia and China intensifies. Moscow and Beijing lay down the foundations for a full-fledged alliance in the face of U.S. pressure.

3. The European Union loses the opportunity to maintain an independent position due to its strategic interdependence with the United States.

4. With Russia's support, China conducts a more active policy in the Middle East, Africa and Latin America proposing its own development model.

The advantage this scenario holds for Russia is the guaranteed possibility of overcoming isolation and boosting its security through coalitional play. However, this advantage may turn into a number of disadvantages, such as losing room for manoeuvre, becoming China's junior partner of China, and excessive strategic inter-dependence.
Scenario 4. Loss of Stability and Conflict between Key Players
The conflict scenario is possible following a chain of events that, taken individually, could be accidental or local. Nonetheless, given increasing contradictions, a combination of these events threatens disproportionally high negative consequences. This scenario will result in a large international conflict between two or more great powers using a broad range of resources and capabilities. This conflict will inevitably impact most other countries and it will have a stress effect on the world economy. This scenario may be triggered by:

1. An incident involving the Russian and U.S. militaries in Syria, the Black or Baltic sea, or other regions, that results in a quick escalation of the conflict.

2. A cyberattack against military or critical infrastructure; cyber incident escalates into a military conflict.

3. An incident in the South China Sea involving the Chinese and U.S. militaries. Such an incident appears to be more reversible than one involving Russia and the United States; still, the possibility of it escalating into a major conflict cannot be ruled out.

4. A misinterpretation of the actions and intentions of one of the parties (for instance, due to a major military exercise). An attempt to pre-empt possible aggression by delivering a preventive strike with rapid escalation would follow.
Such incidents are unlikely to evolve into a major conflict. However, historical experience demonstrates that people have tended to view most catastrophes that befell them as unlikely and explanations were usually provided after the fact. It is clear that, in such a scenario, all the parties will suffer tremendous consequences. 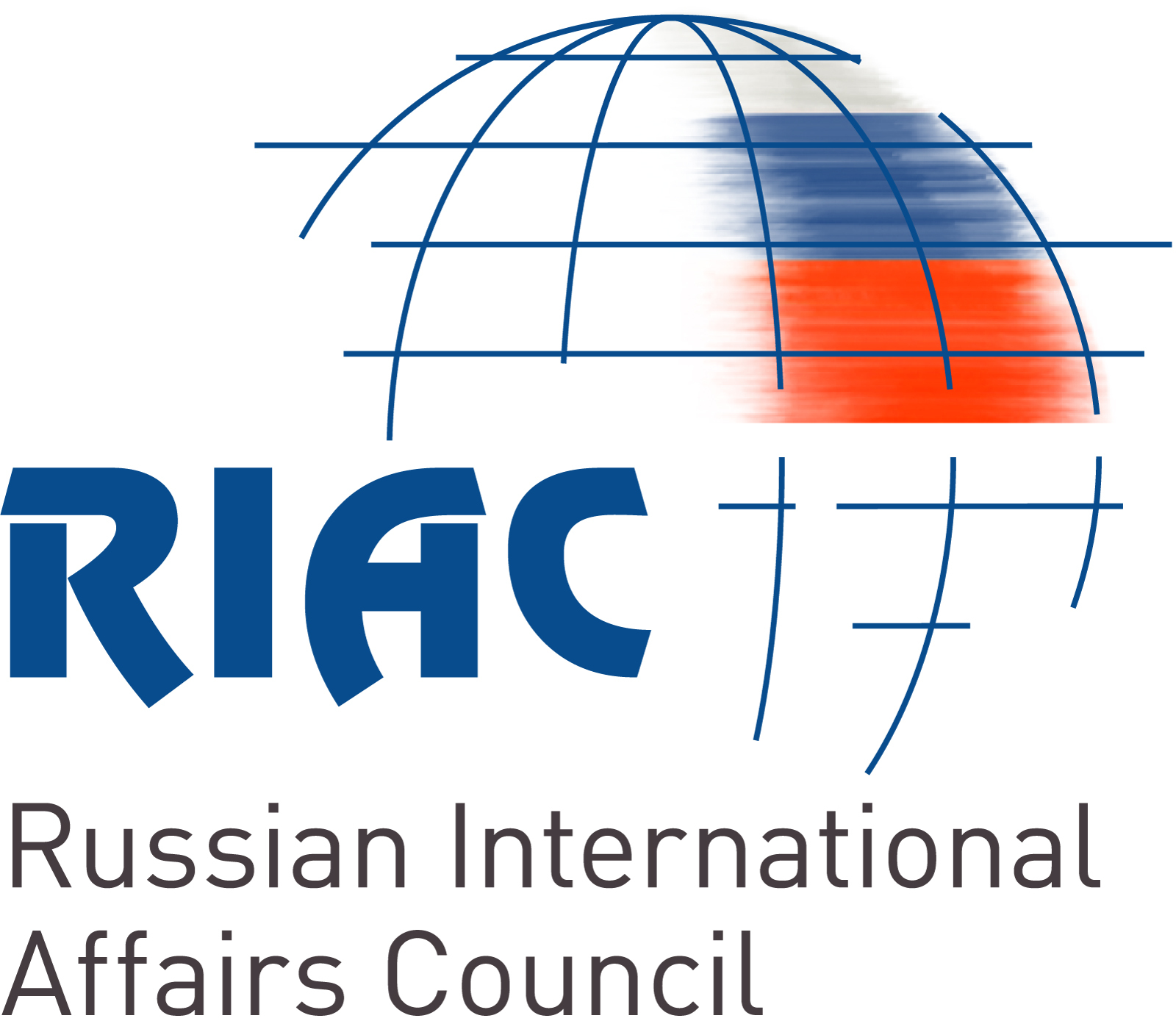