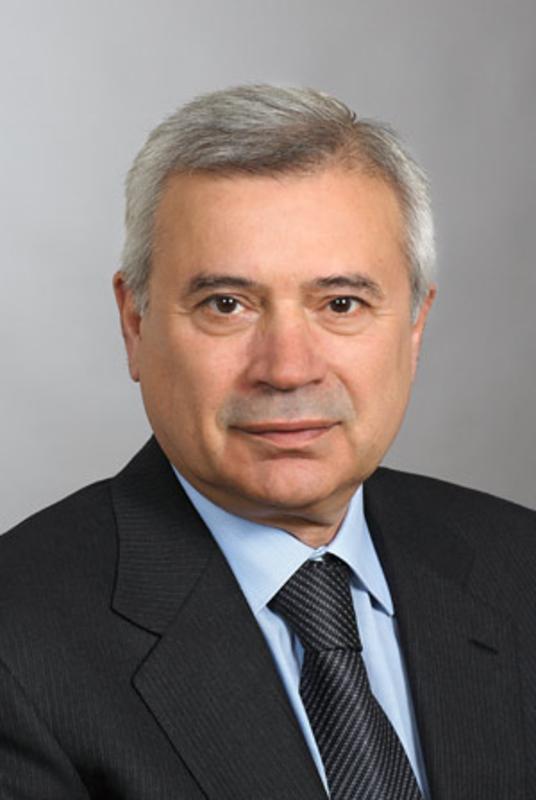 Graduated from the Azerbaijan Azizbekov Oil and Gas Institute. Doctor of Sciences in Economics. Member of the Russian Academy of Natural Sciences.

Started his career as a drilling rig operator at Caspmorneft; promoted to deputy oil extraction manager. For several years was employed by Surgutneftegas in the Tyumen Region, soon to become First Deputy Director General of Bashneft with responsibility over Western Siberia operations, and later Director General of Kogalymneftegas.

At the end of 1991, founded and headed the Langepas, Urai and Kogalym Oil corporation, later to be rebranded as PJSC “LUKOIL”.

At various times, was the chairman of the supervisory board and the board of trustees of Imperial Bank; chairman of Bank Petrocommerce; member of the BODs of Volzhsko-Kamskaya NK PJSC and of some other companies.

Member of the Government Commission on the Fuel and Energy Industry and Mineral Resource Production.

Member of the management committee of the Russian Union of Industrialists and Entrepreneurs: head of the Committee for Energy Security, Energy Efficiency and Development of the Energy Industry.