What G7 Demands of the Taliban is Unrealistic

The Taliban have declared a general amnesty and announced that no one will be arrested or punished. They have announced to be protecting everyone, including all Afghan nationals, irrespective of their affiliation, race, ethnicity, faction, religion, ideology, etc. Similarly, they have guaranteed the safety of all embassies, UN missions, diplomats, media correspondents, tourists, businessmen, and all foreign nationals. 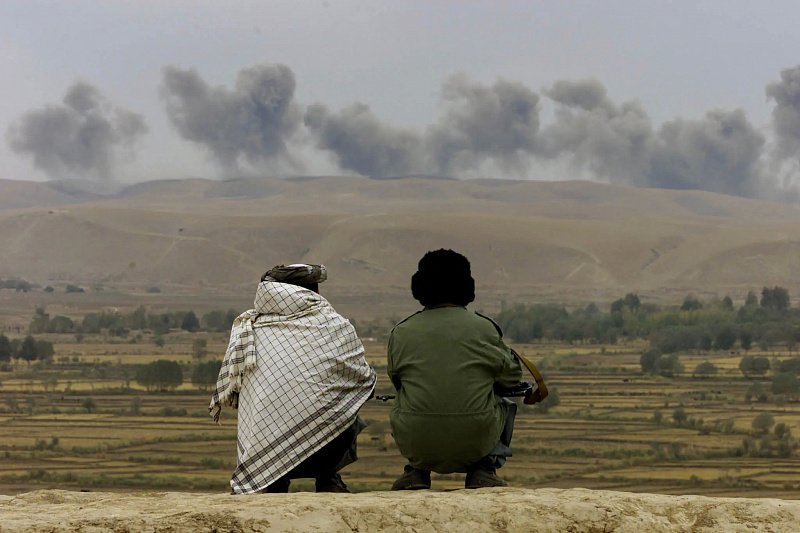 The Taliban have not only announced this policy but demonstrated it in practical terms. However, for two long decades, biased media in the West have been spreading fake news, fabricated stories, and distorted images of the Taliban. Whereas, on the ground, the world has witnessed that the Taliban are kind, gentle, smart and generous people. They are well-educated, equipped with modern knowledge along with religion. They understand the pros and cons of politics and the economy. They are also well-acquainted with the diplomatic etiquette.

However, there were 7500 American troops only, and the U.S. has been claiming to evacuate 13,000 people each day. How many civilian Americans are in Afghanistan? What were they doing in such a poor country? They were there for some dangerous missions, not for business, tourism, or charity. Can the U.S. explain it?

The other demand from many Western countries is that the Taliban should form an all-inclusive government. It is an irrational and unjustifiable demand. The Taliban have struggled for two decades and fought a war against foreign occupation. They suffered heavy losses, sacrificed martyrdom and some of them were jailed under American control. Now that they have won the war and recaptured their country, the invaders have been forced to leave their motherland. It is their legitimate right to form their government and rule the country. No foreign country has the right to control them, put conditions on them or advise them on anything. They were welcomed by the people of Afghanistan. It was demonstrated when they recaptured Kabul as there was no resistance, and they entered Kabul without any bloodshed. The residents welcomed them. The Afghan National Army surrendered without any resistance. The Taliban recaptured Kabul much smoother than the transition of presidential powers at the White House.

The Taliban understand their culture and traditions. They are the son of the soil, they will not disappoint the people of Afghanistan. They are doing their best to unite all factions, ethnic groups, and form a broad-based government. The outsiders, especially the U.S. and its allies, need not intervene in their domestic politics. Foreign powers wanted to reinstate some of the traitors in the new government to keep their agenda on. It is unfair and should not be accepted.

If the U.S. or its allies are expecting the role of Ashraf Ghani or Hamid Karzai-like people, it should not be accepted. They were not Afghan representatives, disingenuous with Afghanistan and they did not protect Afghan interests.

Demanding the Taliban to make an all-inclusive government is similar to demanding Joe Biden to involve President Trump in his administration for the reason of being American. The G7, the U.S., and all responsible nations must think sensibly and make reasonable demands. Since the Taliban won, the world should let them decide how to create a broad-based government, excluding all traitors, puppets, and agents. The world should trust the Taliban and give them freehand and helping hand, instead of dictating and coercing them.