Europe is not only sanctioning Russia but mainly itself. The winners are big tech and financial corporations. With the sanctions, however, Europe is also covering up its own failure to take vigorous action against sinful events in Ukraine.

Just over a week ago, the European Commission adopted a Temporary Crisis Framework. This allows member states to use the leeway, provided for in-state aid rules, to support their economy in the wake of the Ukraine crisis. In this context, Margrethe Vestager, the Commission's Executive Vice-President in charge of competition policy, said that the sanctions imposed by the EU and its international partners had a major impact on the Russian economy, but also put a strain on the EU economy. Therefore, the economic impact had to be mitigated and severely affected companies and sectors must be supported, she said.

Ulrike Reisner, the Austrian political scientist, continues her analysis of the current military conflict and its consequences for the European economy. 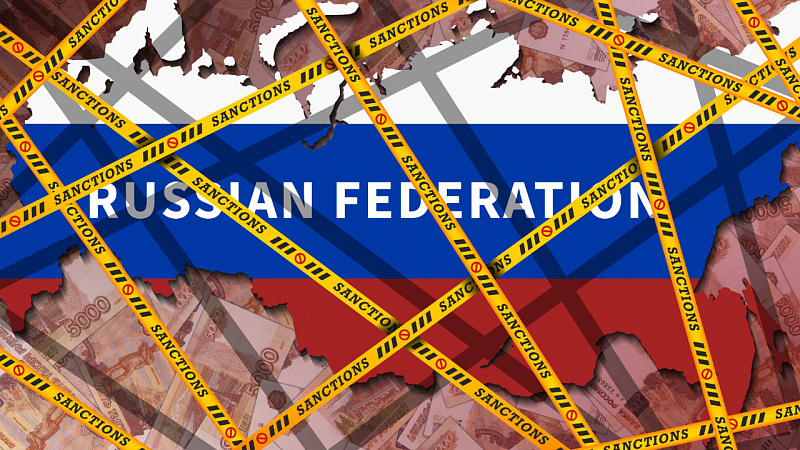