Print
The historical course of the Ibero-American countries, most of which have two centuries of independence processes behind them, or are close to reaching their independence bicentenaries (for Brazil it will be September 2022, for Bolivia – 2025), as well as the reflections that arise from the recent bicentenary of the resounding Guayaquil Conference [1]and from the current global context of strategic instability, call for a geopolitical review of the historical periods which conditioned the leaders and thinkers of this region.
Surely, the greatest paradigm of the Latin or Ibero-American political and geopolitical thinking is the search for an identity, discourse, and practice that could be amalgamated into an autonomous praxis, considering its own baroque, syncretic, mestizo, "criollo" culture, with its corresponding strategic imperatives.
Other key aspects of the paradigm are the pursuit of autonomy and the resistance against the influence of extra-regional powers – so-called Hegemonic Powers that presented strategic challenges in each period (Spain, Great Britain, USA).
This brief review also seeks to highlight the elements of the "originality" of Latin American Geopolitical Thinking (LAGT). In this review, Juan Martin G. Cabañas, Researcher and Analyst at the Jorge Abelardo Ramos Center of Studies and Adviser at the Mercosur Parliament will touch upon 6 historical periods of Latin America and its respective Geopolitical Thinking.
[1] between the major "Libertadores": Simón Bolívar and José de San Martin, in July 1824, in Guayaquil, present-day Ecuador.
Original publication on picreadi.com 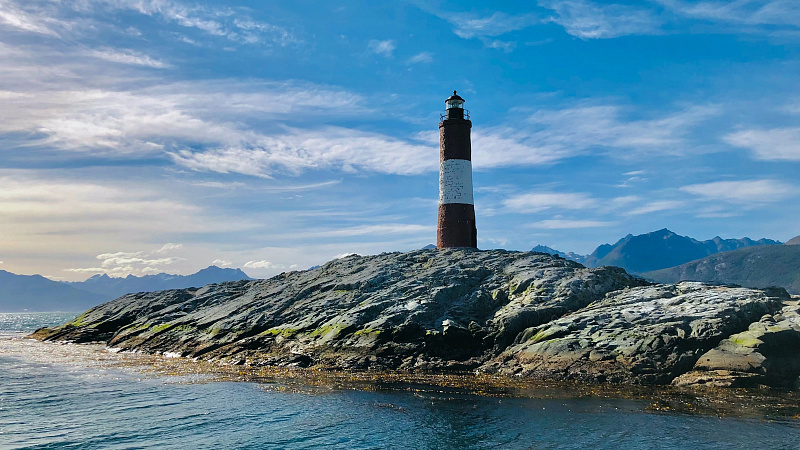