Digital Multipolarity and the Geopolitics of Cyberspace

In its recently published mid-year Cyber Threat Report, the cybersecurity firm SonicWall reveals that the total number of ransomware attacks in the first and second quarters of 2021 has reached 304.7 million, up 151% from a year prior and already surpassing 2020’s total of 304.6 million attacks. Citing high-profile attacks on Colonial Pipeline, JBS Foods, Kaseya and hospitals worldwide, SonicWall paints a picture of online criminals seizing the current moment of instability and global reliance on cyberinfrastructure to force a “new business normal” amid an “escalating cybercrime arms race.” 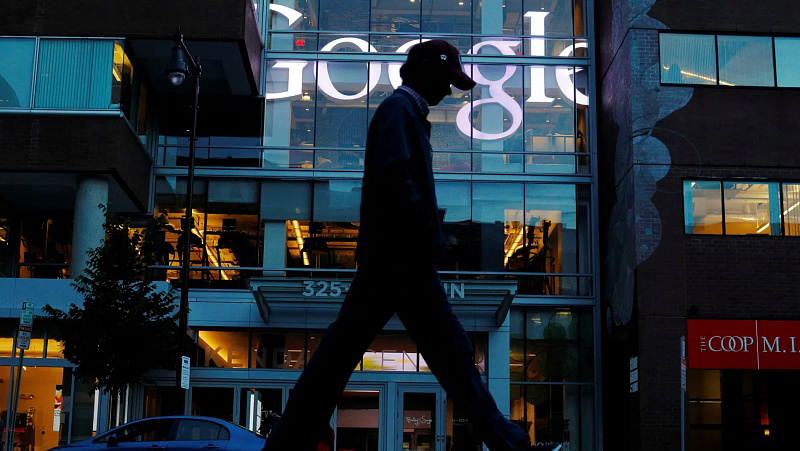 Cyberspace has become a battlefield, and the skirmishes taking place online have come to the tune of hundreds of millions of dollars. According to a 2020 report by Chainanalysis, the total amount paid by ransomware victims last year reached nearly $350 million worth of cryptocurrency. The aforementioned 2021 attacks on Colonial Pipeline and JBS netted the perpetrators approximately $5 million and $11 million respectively, some of which were supposedly recovered by U.S. agencies.

The Biden Administration has repeatedly accused Russia of bearing responsibility for cyberattacks against U.S. companies and government agencies. Cooperation in tackling cybercrime was featured front and center at the reconciliatory Biden-Putin summit in Geneva, though concrete next steps remain elusive. Since then, President Biden has upped the ante, stating during a Press Conference on July 27th that “if we end up in a war, a real shooting war with a major power, it’s going to be as a consequence of a cyber breach of great consequence.”

As it becomes more and more difficult to disentangle the Wild West of the Internet criminal activity and the cyber warfare between state actors, a real escalation as envisioned by U.S. President Biden is becoming a possibility.

Similar to COVID-19, climate change and terrorism, the growing prevalence of cyberattacks is a fundamentally decentralized challenge to international stability. Insofar as these crises of the 21st century are tangible threats, they call forth a multilateral approach to be properly reckoned with, and for the past three decades, Russia has been advocating for precisely this kind of multilateralism.

In a 2020 Paper entitled “Russia’s great power imaginary and pursuit of digital multipolarity”, Dr. Stanislav Budnitsky charts how beginning in the 1990s Russia has consistently championed equal access to global governance as it pertains to the Internet via the International Telecommunications Union (ITU) and the United Nations. At the ITU’s 1992 Geneva Conference, Russia emphasized the role and responsibility of individual ITU member countries. During the 1994 Plenipotentiary meeting in Kyoto, the Russian delegation reiterated its desire to preserve each state’s sovereign right to manage its telecommunications, and again, at the Plenipotentiary in 1998 Russia warned against unfair distribution of ITU functions among the organization’s five administrative world regions. In 1998/1999, during a time of friendly East-West relations, Russia was a driving force behind putting information and telecommunications security on the UN agenda, which subsequently initiated consultations on cybersecurity issues. Russia maintained its support for “multilateral governance as the system that took into account all countries’ interests, unlike the egoistic unipolar system.”

Dr. Budnitsky ultimately casts the Russian multipolar view in a statist light, contrasting it to a supposed status quo predicated on internet freedom. He posits that the Russian conception of multipolarity is a political-cultural narrative based in a certain belief about the place that Russia ought to occupy in the world, namely as one great power among several others. Yet, the embeddedness of the U.S. government in cyberspace renders dubious the assertion that what’s at stake is internet freedom. Google, for example, can trace its genesis back to Intelligence Community (IC) research grants that sought to stimulate the development of Massive Digital Data Systems (MDDS) in the 1990s, and the internet itself originated with the Advanced Research Projects Agency Network, or ARPANET, a U.S. government project in the 1960s.

Recognizing that advancements in telecommunications had come out of the U.S. government and were enmeshing the whole world, in retrospect the Russian position that sovereign states ought to maintain control over their affairs seems less like ideological self-interest and more like a rational answer to a momentous change that tilted in favor of a single superpower. It may have been both, and it may also be that the actual opposition was and remains one of multipolarity versus unipolarity.

If Russia believed in the 1990s that telecommunications would remain an area of interest for state actors, in 2021 this belief has become a political reality. Cyber operations are par for the course in the new cold war, and countries the world over have a stake in maintaining their own security vis a vis innumerable threats posed by both nation-states and criminals. Equitable and transparent cooperation within a multipolar paradigm may yet allow for an effective tackling of common issues like cybercrime, all the while guaranteeing sovereignty and the possibility of states holding each other accountable.