What better way for officials of the Russian Federation to support “Made In Russia” than by wearing a watch manufactured by St. Petersburg-based Raketa or Chistopol-based Vostok.

There are instances of officials glancing admiringly or suspiciously at watches worn by other officials- costly large format watches similar to the Panerai Luminor 50mm Tourbillon Moon Phases Equation Of Time GMT which can cost US$50,000.00 or more or an equally impressive Geneva, Switzerland-based Rolex GMT Submariner.

Why not use all ministers, members of the legislature, ambassadors and leadership of government-operated companies and those with significant government investment to promote, in a highly visible manner, a domestically-produced product?

Approximately 200 meters from Red Square and the Kremlin, there is a Raketa watch store at 4 Tverskaya Street in Moscow, Russian Federation.

What better way for the government of the Russian Federation to promote the country than by using watches manufactured by Raketa and Vostok as official gifts?

“Following a difficult period after the fall of the Soviet Union, the Factory launched a modernisation programme in 2011. It is now one of the very few watch factories in the world to produce every part of its own mechanical movement, including the most complex items such as the hairspring and the escapement.”

“The Petrodvorets Watch Factory, producing these watches, is one of the oldest horological enterprises of Russia (founded in 1721).”

“Since 1961 the factory is producing men’s watches under the brand Raketa in honor of Yuri Gagarin (Russian PAKETA – Rocket). The factory produces 24-hour watches for polar explorers and astronauts, military watches for Russian Army / Navy, and mechanical men’s wrist/pocket watches for Russian citizens. All watches of Raketa brand are made in Petergof (Petrodvorets), the city near St.Petersburg, Russia.” 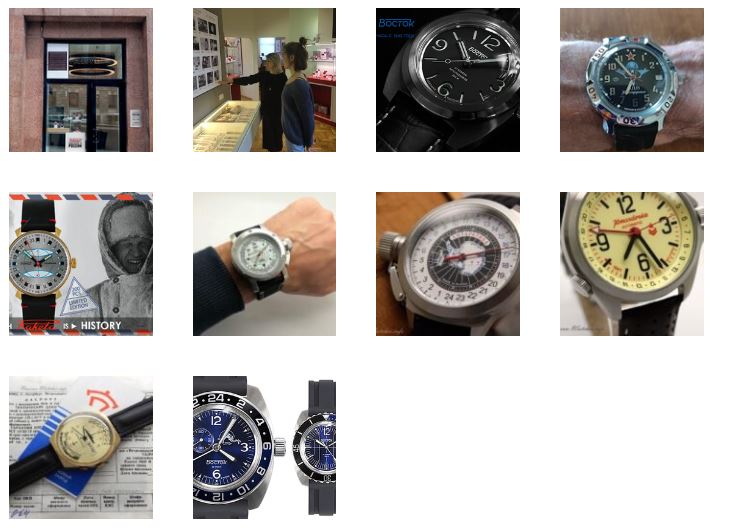 First published in the Issue Insight.