Then, after World War II came the big bully - the United States of America – invasion of China by Perry had been done before – Shanghai became a hub for economic and political manipulation, followed by colonization of the Philippines, creations of Puppet states, or indirectly controlling their governments – Japan, South Korea, Singapore and others. Let’s not forget who installed the Dictator in South Korea after the war between the South and the North. Who illegally started a war in Vietnam, and the 3 million people who died to prevent the imposition of a puppet government, filled with corrupt cronies. 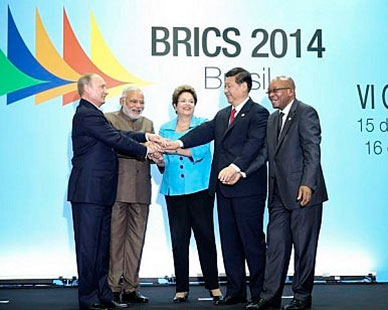 This was followed by the “extermination” of many of our leaders who were accused of being communist sympathizers like President Sukarno of Indonesian. Sukarno was fed-up of the domination, dictatorship and the imposition of the “Miltonian Free Market Economic Model”, colonial mentality and told the West “to go to hell”. He set –up NAM – Non Alliance Movement in 1961. As a counter to this, an intricate plan was designed to covertly manipulation of our political systems using the so-called “free international press”, and agents, support for collaborators. He was killed.

Then the late Tun Razak of Malaysia, made the first move to meet with Chairman Mao to facilitate relations between Malaysian and other ASEAN nations, even though, there were ‘behind the scenes’ attempts at arm twisting not to do so. 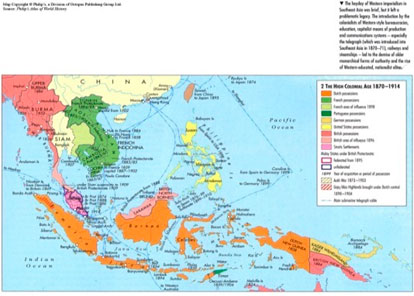 In the 1990’s the West used their the puppet organizations IMF and World Bank to impose SAPs (Structural Adjustment Policies) on us to destroy our economies – forcing privatization, cutting government spending for medical and educational budgets. At the same time getting corrupt leaders in our countries to borrow huge amounts of money, who then ‘disappeared’ with huge amounts of ‘loot’. And strangely enough somehow these crooks were getting residence status in these same countries that stole from us and also got these ‘leaders” to borrow the money with the help of collaborators and political thieves.

Now we are “encouraged” to accept the TPPA, allowing Multinationals to patent products such as herbal medicines, etc. which we have been using for free most of our lives as their “discoveries” – like Neem in India. Being told that our national laws for protecting enterprise development can be set-aside by legal challenges of multinationals – even in courts of other countries, namely the USA. 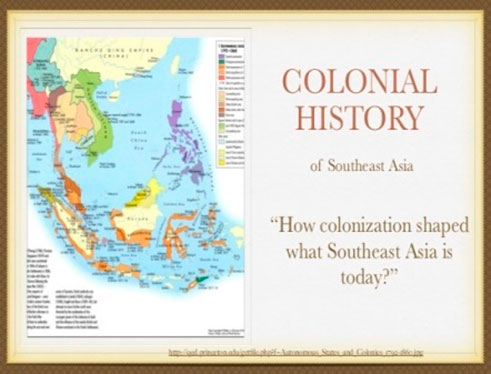 So here we have it again – colonialism? NO it is Neo-colonialism at its finest – the NEW WORLD ORDER!

However we have hope – the development of the BRICS coalition and partnership building with developing nations – the introduction of the BRICS Development Bank and the PRC’s AIIB. We are now able to fight back economically, politically and socially. We don’t have to accept the IMF, World Bank and ‘Development Aid agencies’ despicable, skewed and unfair loans, programmes and ‘assistance aid’.

Entities like the World Bank, Asian Development bank, UN Agencies, and Development Aid Agencies with their ‘Fat-cat’ officials who make money out of the poor, suffering and desperate nations and their peoples impose investment mechanisms to ‘help’ develop our independent sovereign nations. We must follow their development processes and economic development models (Globalisation - New World Order). These Agencies are now wondering what to do? 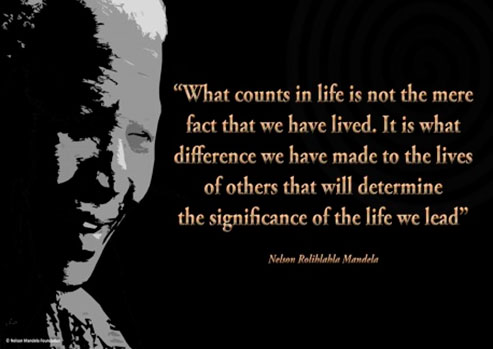 Oops – now there is the BRICS and AIIB Banks, who don’t impose such conditions. How will they challenge this – NO Poverty means NO Fat-cat jobs, NO opportunities for policy imposition?

Nobody in their right mind will say that we in Asia do not have a long way to go in becoming more transparent in government spending, worker protection and human capital development for all – not just the rich and middle classes. But we have a new sense of hope. A New sense of freedom; a new sense of dignity and pride – we No longer have to be the “Coolies” of the west and their neo-colonialist mind-set based on the great and evil social Darwinian theory of White superiority. 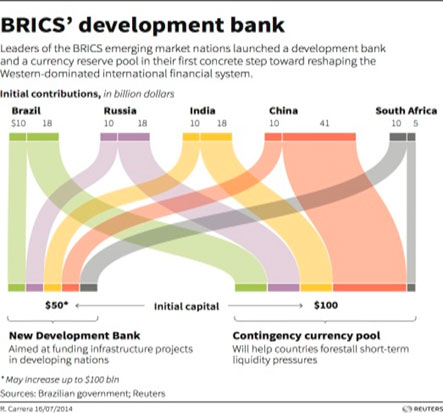 We see protection, a new kind of Non-bullying Military protection from countries like Russia and the People’s Republic of China and like-minded nations in Asia.

FOR THAT WE, well as least I as an Asian, who lived in Europe for nearly 20 years, but returned to my nation of Malaysia, say THANK YOU to the BRICS Group under the Chairmanship of Russia, with the People’s Republic of China, Brazil, South Africa and India in the group playing vital roles.