Governance and Democracy: The Importance of Youth Development

Most often, Youth Development is seen as the responsibility of only the Government. The definition of ‘Youth-at-Risk’ is very broad, and acceptance of this categorization of this term differs in all countries around the world. But to redress youth exclusion, as part of Youth Development, a holistic approach must be taken. That is the only way redress will be effectively achieved.

All citizens should play an active role. And it must be tri-sector in nature – public, civil society and the private sectors must be key actors in promoting good Youth Development. The process must be consultative of the beneficiaries - youth aged between 15 to 25 as defined and accepted by the United Nations member states, and also those who drive such policy and practical measures, initiatives and programmes to facilitate youth development – the ‘decision-makers’.

Looking ahead, this policy needs to respond to the social and economic forces that shape global and regional development in the 21st Century. The rational for such policy is that Youth are the Future of any society. Thus if not gently groomed or to excluded from active citizenship at the early stages of life, this will only lead to ‘dysfunctionality’ of any future society, be-it locally, nationally or internationally. Governance structures will become disrupted as we have seen in countries like Ukraine, Israel, Saudi Arabia, North Korea and easily manipulated. The understanding of democracy will be lost, and in replacement an acceptance of dictatorship will become the accepted norm. Much will be talked about ‘Freedom’ or ‘Democracy’ by the proponents of type of covert dictatorship, when promoting their propaganda to maintain their status in the realms of governance. But they forget ‘Freedom’ and ‘Democracy’ comes with a simple price – Responsibility, Honesty, Integrity and Compassion. 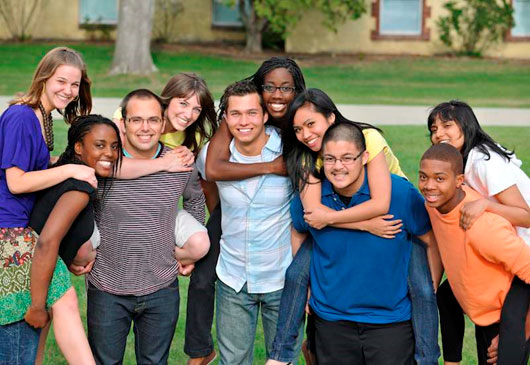 In the year 2000, at the United Nations, Ministers responsible for the youth from different countries adopted the World Programme of Action on Youth for the year 2000 and beyond. This is a 10 year plan aimed at effectively addressing the problems of young people. It is a policy framework that seeks to deliver opportunities that would enhance young people’s participation in society and provide practical guidelines for youth development’s support by national and international institutions. The plan contains concrete proposals on how countries should improve the wellbeing and livelihoods of young people in their respective countries.

What has happened in the 15 years since then?

There has been a swell in the global population of young people, which has the potential to transform economies for better or worse, depending on the decisions of today’s policy makers. We see youth Unemployment soaring in ‘Developed’ nations and exclusion and marginalization in ‘Developing nations’ take a strong foothold. Youth are distracted from governance by ‘organized’ civil wars, kept out of the education system due to privatization, unable to access affordable and good medical health because the global pharmaceutical companies lobby to stop generic cheap medicines.

Young women and men, 15-24, are prevented from having rights over their own bodies, because older men make policy decision on their behalf. Disabled youth are marginalized by City and Rural Planners because it is more ‘cost effective’ not to have structural designs that enable mobility, hearing and blind access. Most dangerously the active promotion of the myth that the “Free Market’ economic system is the panacea to youth around the world. All other economic systems are rubbish! And the media is the agent for this ideology.

Until there is a concerted effort to address issues concerning youth development, the 1.8 billion youth will be happily be lead a stray, and the dictatorships will flourish. 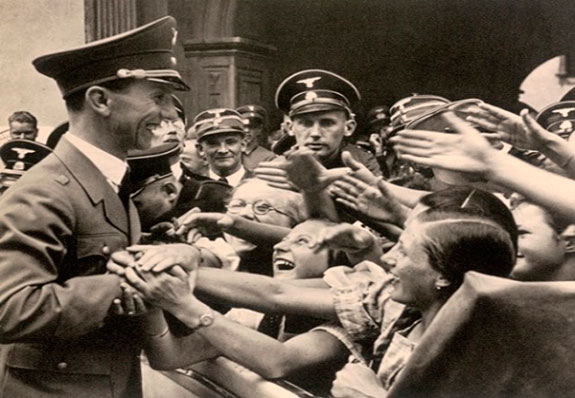 As Joseph Goebbels, Hitler’s Chief Architect for propaganda said, ““If you tell a lie big enough and keep repeating it, people will eventually come to believe it. The lie can be maintained only for such time as the State can shield the people from the political, economic and/or military consequences of the lie. It thus becomes vitally important for the State to use all of its powers to repress dissent, for the truth is the mortal enemy of the lie, and thus by extension, the truth is the greatest enemy of the State.”