On December 1, Abishur Prakash launched a groundbreaking new book called “Next Geopolitics: The Future of World Affairs (Technology).” It looks at how new technologies like robotics, embryo editing, and food cloning will transform world affairs. Russia is featured multiple times in the book for its advances in artificial intelligence and robotics.

Russia is in a period of resurgence around the world.

In Central Asia and Eastern Europe, Russia is a founding member of the Eurasian Economic Union, an alternative economic bloc to the EU, that went into effect at the beginning of 2015 and includes over 180 million people. In Asia and North America, Russia is reportedly looking into  re-opening military bases in Vietnam and Cuba, bases that were shut down at the beginning of the 21st century (although for now, Vietnam has rejected foreign bases on its soil). And, in the Middle East, Russia has held its first military drills with Egypt and has continued to fight terrorists in Syria. 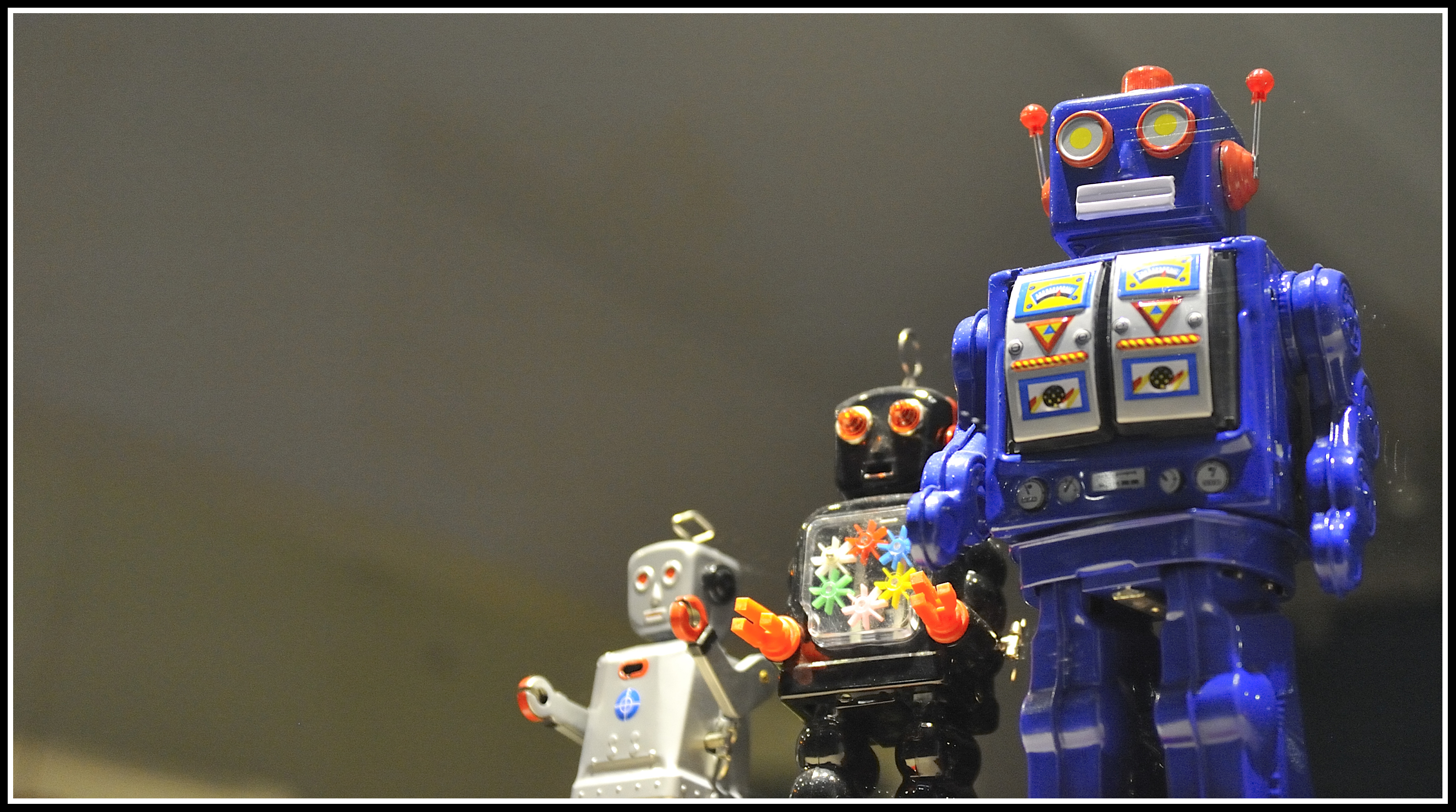 As Russia’s resurgence continues, an area that should be paid close attention to is robotics. Moscow can use this sector to expand its geopolitical influence in new ways.

In December 2016, employees at Russia’s Rubin Central Design Bureau for Marine Engineering unveiled a concept for a water-based robot called “Surrogat” that can mimic the behavior of another submarine by copying the way a specific submarine maneuvers in the water. 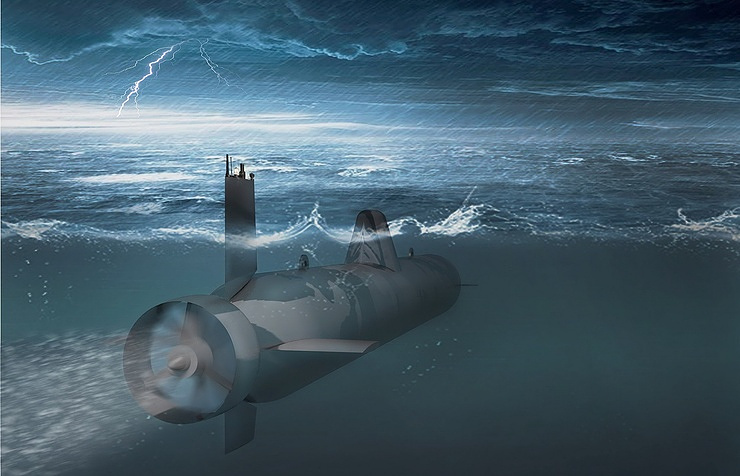 Once Surrogat goes into production, Russia can use it to expand its influence in Asia. For example, India is investing $61 billion to increase the size of the Navy by close to 50% over the next 12 years.

Russia can offer Surrogat to India, and at the same time, use India as a gateway to provide Surrogat to other countries. Here, Russia can go beyond just exporting robots.

Can Russia set up new command and control centers for India and other nations to control Surrogat (and other robots)? Or, will Russia keep control of Surrogat on certain levels, like with data?

A Russian robot cosmonaut called “Fedor” recently made headlines. The robot is being designed to help Russia build bases on other planets, including the Moon. Fedor will be put into service within five years, and may even help in bringing President Putin’s objective of having a moon mission within 15 years, come true.

Russia can leverage Fedor by offering it to other nations looking to enter space.

Can Fedor be the next cosmonaut for countries who are looking for frugal ways to enter space and don’t want to spend tens of millions training humans? Alternatively, can Russia offer Fedor through a licensing model, providing Russian “robot labor” to other countries?

It wouldn’t be the first time Russia supplies robots to China. In March, a Chinese electronics company purchased 100 Promobots, a Russian service robot. The order will ship in 2017.

Robots are also providing Russia with a way to expand its geopolitical influence without partnering with other countries.

Russia has begun the process of deploying a global deepwater monitoring system called “Harmony”. The system, which will be completed in 2020, will give Russia a window into the movement of foreign ships and submarines around the world, even in the most remote areas of the planet. And, the foundation of Harmony is a network of “robotized ocean bed stations” that work autonomously.

With Harmony, Russia will have brand new intelligence gathering capabilities. It will be able to track the movement of trade cargo, military vessels, cruise ships and more in real-time. Can Russia use this to spot new geopolitical opportunities or risks?

This scenario can go one step further.

Earlier this year, Russia’s Ministry of Ethnic Affairs unveiled software that uses artificial intelligence to detect early-stage ethnic outbreaks. In other words, this AI is being used to “predict” events before they take place.

If Russia were to combine Harmony with this AI, it would give Moscow the ability to predict events at sea before they take place or grow in significance.

My book talks about how Russia can use some of its artificial intelligence advances to engage in “predictive foreign policy” (predicting what another country will do before they do it). 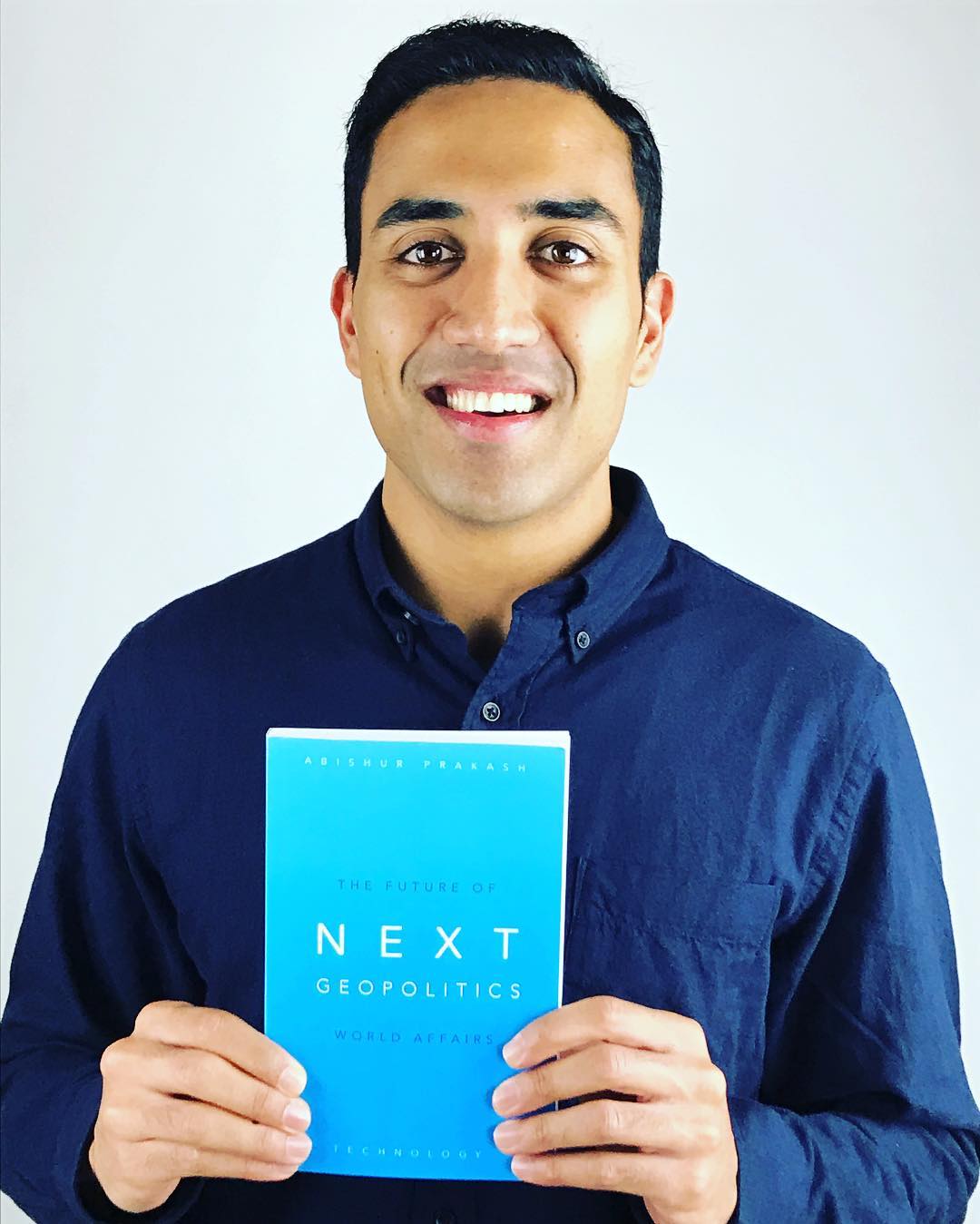 It doesn’t matter what your political preference is. Whether you agree with Russia’s geopolitics or not, you cannot ignore the advances and innovations coming out of Russia’s robotics sector.

If you are not paying attention, these developments may appear, at first, scattered and isolated. However, in reality, they represent a powerful new tool that Russia can use to expand its geopolitical influence deeper into the 21st century.

And, if these or similar scenarios play out, the future of world affairs will have an entirely new variable affecting them: robots.