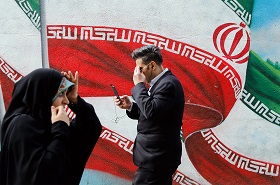 Nowadays, Iran is perceived mostly as the source of instability in the region. In your opinion, there is something that regional actors and global actors can do here to change the situation?

What is clearly missing is proper deep dialogue. There are many parties involved in the power dynamics and the Middle East has evolved significantly. However, very few stakeholders are talking to each other constructively with real intention to understand each other and plan for the region’s future.

Iran has concerns, but it is pretty much driven by the past, by the Iran-Iraq War, by the international blockades and by rivalry with America, Israel, Saudi Arabia, and Turkey. So, in this context, Iran believes that it is looking after its own security interests. Those who want Iran to toe the line need to reassure it and engage it in a dialogue. Conversely, Iran has to appreciate that the way it is spreading its influence, the way it is actually engaging non-state actors, and allies in Syria and elsewhere in Yemen is not helping. So, basically, neither side is doing it right. That is why we are in a mess. We need a good constructive dialogue between the big parties, the global and regional powers.

In your opinion, what are the most critical risks for security in the region? Is there any chance for ISIS to come alive again? 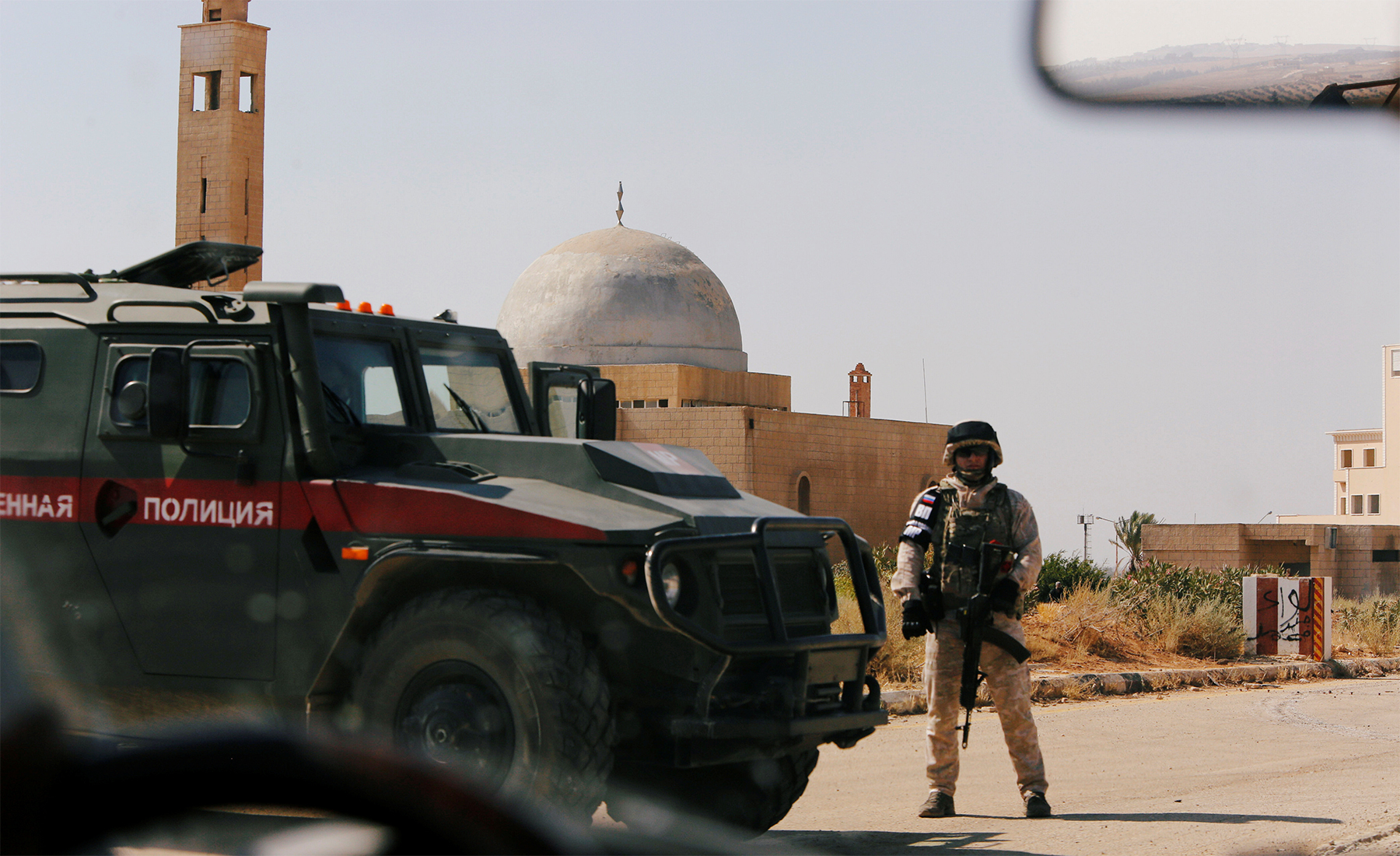 ISIS is not gone: neither physically nor ideologically. It simply does not have enough territory to call itself a state. Otherwise, as a force, as a terrorist power, it is still there and remains capable of inflicting damage. So, it has converted itself from a “State” with a governing structure, land and people under its control, into a terrorist organization like Al-Qaida. The factors that led to the growth of Al-Qaida, and emergence of ISIS are still there. Governance in Iraq is still weak. The rule of law is still weak. Corruption is still rampant. Politics and power rivalry and the negative dynamics are still there. So, left alone without a serious attempt to do something about it, without good leadership to re-think the whole approach, ISIS will continue to emerge and re-emerge, i.e. it will always be there for as long as this region is not stabilized.

How do you see the post-conflict situation in Syria?

Post-conflict stabilization can only be achieved through establishing good governance, investing in citizenship, and the rule of law. In making sure that those who are displaced feel secure, feel confident, trust governments, and go back to their homes. And then they need jobs and livelihood to recover. Therefore, post-conflict stabilization is a process. It needs a lot of collective support: international as well as local. At the moment there is no clear vision or program that can comprehensively deal with the situation. A lot of people talk about strategies, but the onus of leadership falls upon the local leaders in Damascus — the national government, but they are not doing it, and not providing any vision for it. Even if they provide leadership, they currently lack the financial and administrative capability. So, they need collective support from the international community. Therefore, it is a process, but a tough one, difficult one, and at the moment we do not see any sign of it taking off.

Russia and the Arab Mashreq: The Post-Conflict Period in Syria

Interview with Mitchell Belfer, President of the Euro-Gulf Information Centre

Tags
Middle East, International security, ISIS, Al-Qaida, Syria, Iran
Reader's choice
HideShow
Searching for a New World
Twelve Steps Toward Greater Security in Ukraine and the Euro-Atlantic Region
A Crisis Management Mechanism in the Middle East Is Needed More Than Ever
A Plea to Save the Last Nuclear Arms Treaty
The SWIFT System: A Focus on the U.S.–Russia Financial Confrontation