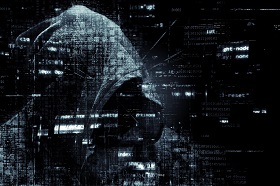 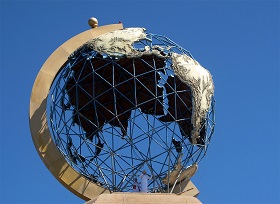 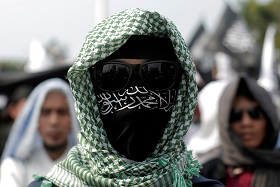 Russia, UN, UN Security Council, West, Terrorism
Reader's choice
HideShow
What’s the Purpose of India’s Military Base in Mauritius?
Will Geneva Be Any Different Than Helsinki?
Time for Diplomacy
To Stay or Not to Stay? Seven Concerns Russia Has about the OSCE
Ryanair Incident: Five Sanctions Risks for the Republic of Belarus