On September 30, 2014 RIAC held a roundtable on Russia-Pacific Alliance relations organized together with the Mexican embassy in Moscow. A very lively and dynamic, this event brought together a significant number of scientists, historians and academicians. Among the high-level guest were Mexican ambassador to Russia Ruben Beltran, Gustavo Otero of Peru and Juan Eduardo Eguiguren of Chile. RIAC team has interviewed these distinguished guests about the current state of affairs between Russia and their home countries.

On September 30, 2014 RIAC held a roundtable on Russia-Pacific Alliance relations organized together with the Mexican embassy in Moscow. A very lively and dynamic, this event brought together a significant number of scientists, historians and academicians.

Among the high-level guest were Mexican ambassador to Russia Ruben Beltran, Gustavo Otero of Peru and Juan Eduardo Eguiguren of Chile. RIAC team has interviewed these distinguished guests about the current state of affairs between Russia and their home countries.

Could you describe the current state of Russian-Mexican relations? Especially given the Ukrainian crisis and the sanctions. Are they ameliorating or deteriorating the situation? 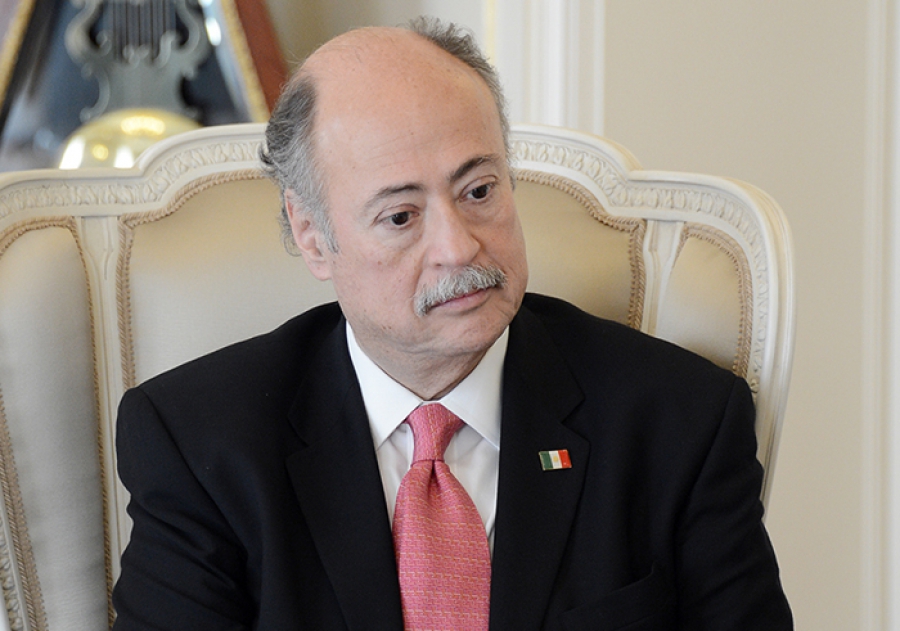 Ruben Beltran: The relations between Mexico and Russia are very good. But now we are rediscovering some developments that are going to strengthen our relations in the future. There is a tremendous amount of opportunities that we have not exploited quite well. This is strengthened by the fact that Mexico has recently adopted a number of reforms – very important structural reforms promoted by President Peña Neto. We highlighted at the roundtable on Russia-Pacific Alliance relations our energy to reform. Russia is so strong in the field of energy that this is a tremendous opportunity – but not only there. I think that the new policies that Russia is about to implement like import substitution, for instance, will allow Mexican companies to invest here in Russia. There are already some companies investing in Russia in the automotive industry and others like agroindustry. Many more are coming in the future. And we are taking advantage of that now. What I can tell you is that Mexico is a country which has always been historically very close to Russia. In 2015, we are celebrating 125 years of bilateral relations. So, I think if we look at the panorama of what is in the future, we are on the way of strengthening our relations right now. Mexico, for instance, is the 14th exporter in the world. One third of all the exports from Latin America come from Mexico. So there is visible obstacle why the economic situation should not be improving in that direction. In the political area, we have a great number of coincidences in the multilateral and national dialogues. So, I guess, what we are going to see in the years to come is the strengthening of those relations also in multilateral and all other areas.

What is current state of affairs between Russia and Peru? Has the Ukrainian crisis had any impact on the bilateral relations? 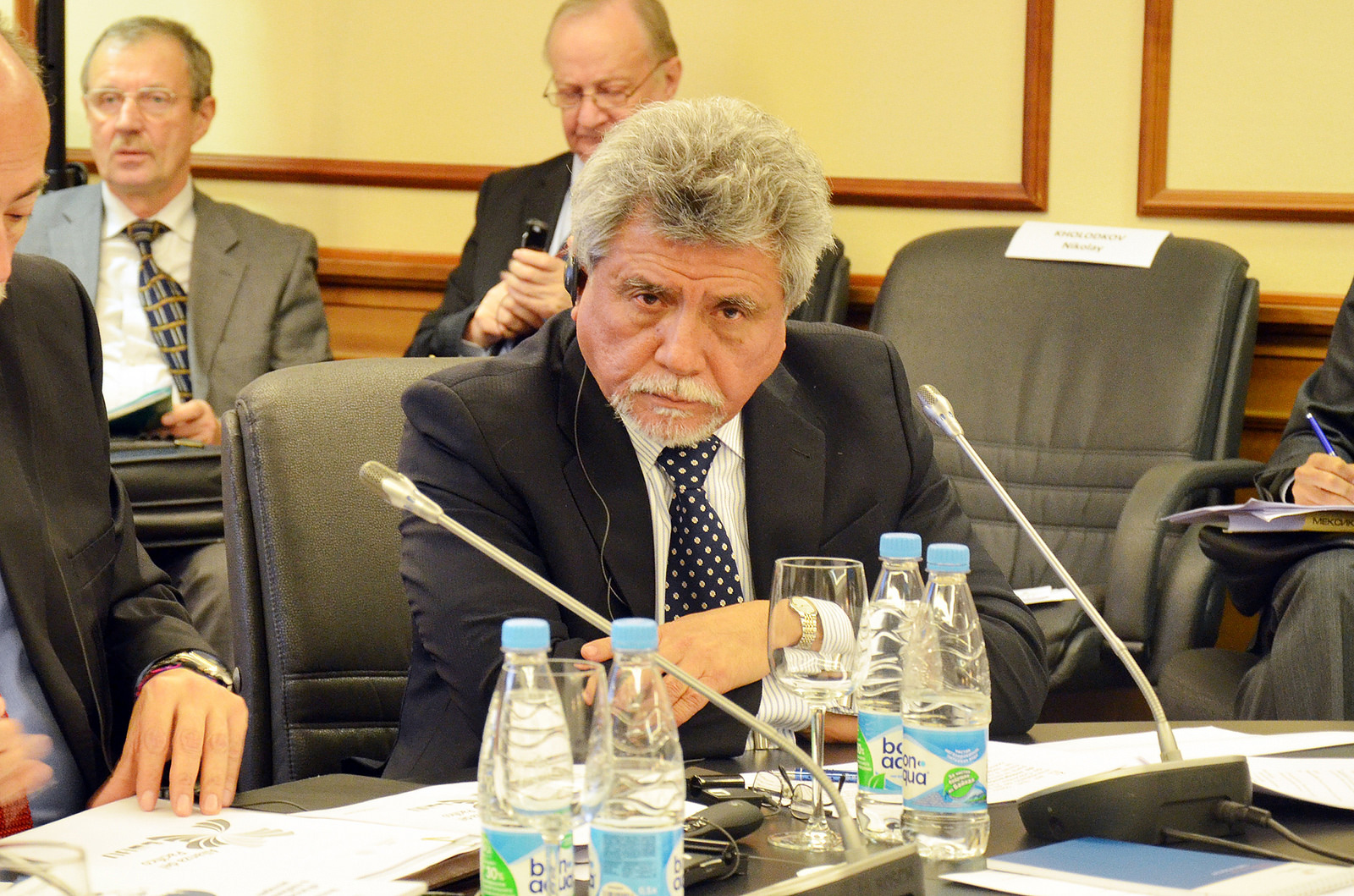 Gustavo Otero: Peru is all for peaceful solution. Our foreign policy is always looking for solutions to conflicts through negotiations. Russia shares our stance on this particular issue. We do not think that an international dimension to the Ukrainian conflict is necessary. We have to avoid that kind of situation. It’s a matter of group thinking of the countries involved. The parties have to realize that there won’t be any benefits for them if this conflict deepens. Peru is strongly against the rising toll of human casualties. Families are suffering. Of course, the problem affects European countries more because of the geographical proximity and intertwined political interests of the countries.

What can you say about the bilateral relations between Russia and Peru?

The relations are getting better and better every day. Now we have an exchange of high-level visits between the two countries. In two weeks we are having political consultations between our national vice ministers of foreign affairs. We have bilateral economic commission of cooperation. Our minister of defence came to Moscow on an official visit one month ago. We are making some acquisitions of helicopters to fight narcoterrorism. We are also planning to open a maintenance centre for helicopters in Peru for entire South America region. Peru is a visa free country for Russian visitors. Both countries are now working to build up the tourist flow. Peru is exporting different types of fruit and vegetables to Russia: grapes, mandarins, avocado. 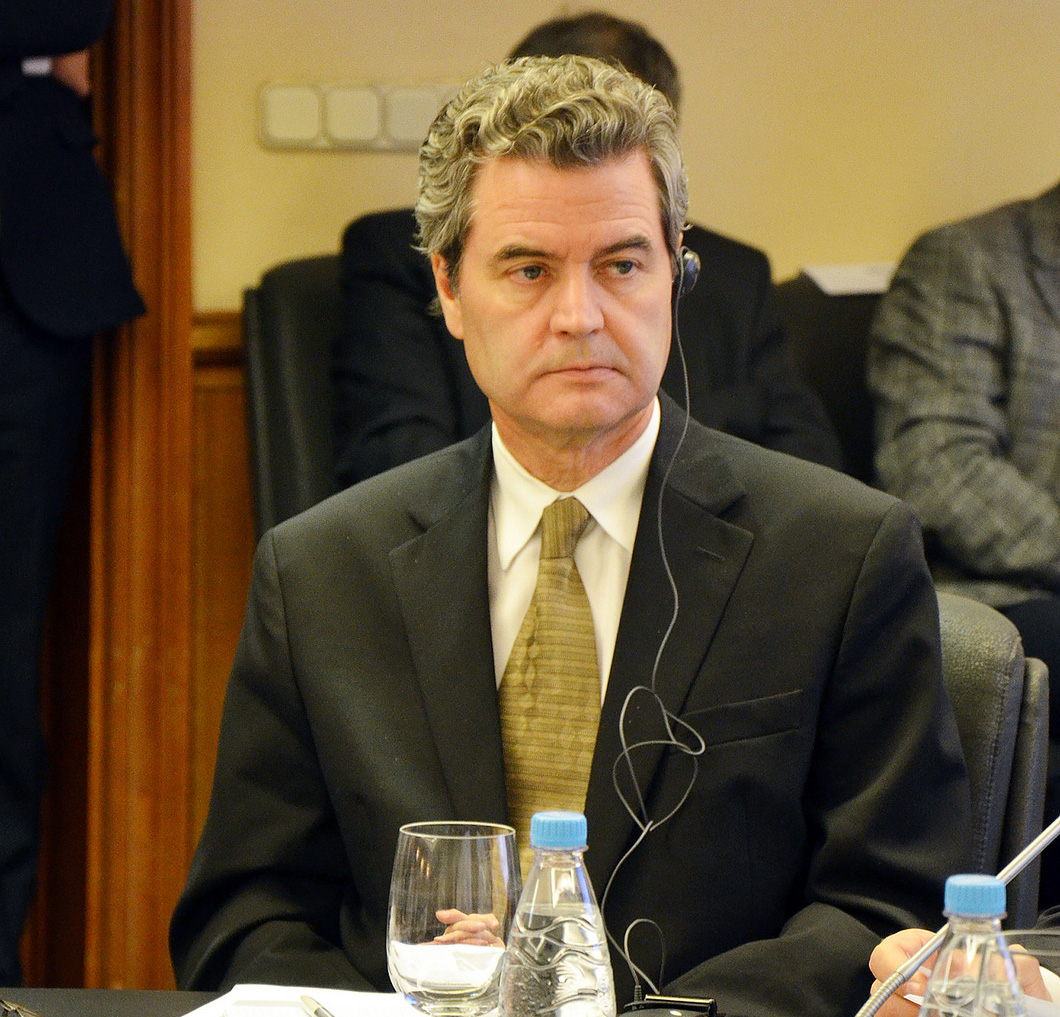 Just a brief comment on relations between Russia and Chile, especially given the Ukrainian crisis and the sanctions. What can you say about our relations?

Juan Eduardo Eguiguren: Russia and Chile have stable and fruitful relations. In terms of commerce and economic exchange our countries are only working in positive direction. We’ve just established a bilateral commission that was very productive, where we had investors conducting talks with ministers of trade. You see our trade is improving every year. But we have to explore our potential to achieve even better results. Recently our ministers of finance have met in New York. This was an important meeting. Our presidents have also met during BRICS summit. Chile is one of the best countries to conduct astronomic research. Right now we are building one of the most progressive and developed telescopes in the world and we want Russia to join this program. Also we expect Russia to participate in joint Antarctic operations since we both have bases on the Antarctic continent.

Rate this article
Share this article
FOLLOW THE LATEST DEVELOPMENTS
Tags
Russia, Latin America, Mexico, Chile, Peru
Reader's choice
HideShow
The Distributed World
Unprecedented Sanctions? By No Means
Sanctions and the Confiscation of Russian Property. The First Experience
Asia, Eurasia and the European Crisis: Results of 2022
Context and Practice of International Politics: Experience in 2022 and Expectations from 2023