REUTERS/Mohsin…
REUTERS/Mohsin Raza
People hold funeral prayers for the
victims of the Taliban attack on the Army
Public School in Peshawar, at the Badshahi Mosque
in Lahore, December 17, 2014
0
2995
Add Reader 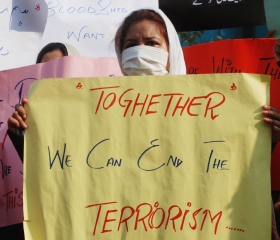 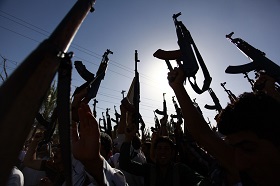