The European Union Council Regulation 2022/1905, adopted on October 6, 2022 as part of the eighth sanctions package, marked a new stage in the EU’s sanctions policy. Article 1 of the document expands the number of criteria by which blocking EU sanctions may be applied with regard to the situation in Ukraine. Now, they include individuals and legal entities that contribute to bypassing the sanctions regimes against Russia under the Ukrainian package. The new legal mechanism suggests that the European Union is adopting secondary sanctions similar to those used by the United States for a long time.

The European Union is creating a mechanism for secondary sanctions against Russia. However, the use of such an instrument is unlikely to protect EU companies from secondary US sanctions. In the context of Euro-Atlantic solidarity amid Russia’s opposition, the issue of EU financial sovereignty in relations with the United States, apparently, will sink into oblivion.

The European Union пакета Council Regulation 2022/1905, adopted on October 6, 2022 as part of the eighth sanctions package, marked a new stage in the EU’s sanctions policy. Article 1 of the document expands the number of criteria by which blocking EU sanctions may be applied with regard to the situation in Ukraine. Now, they include individuals and legal entities that contribute to bypassing the sanctions regimes against Russia under the Ukrainian package. The new legal mechanism suggests that the European Union is adopting secondary sanctions similar to those used by the United States for a long time. 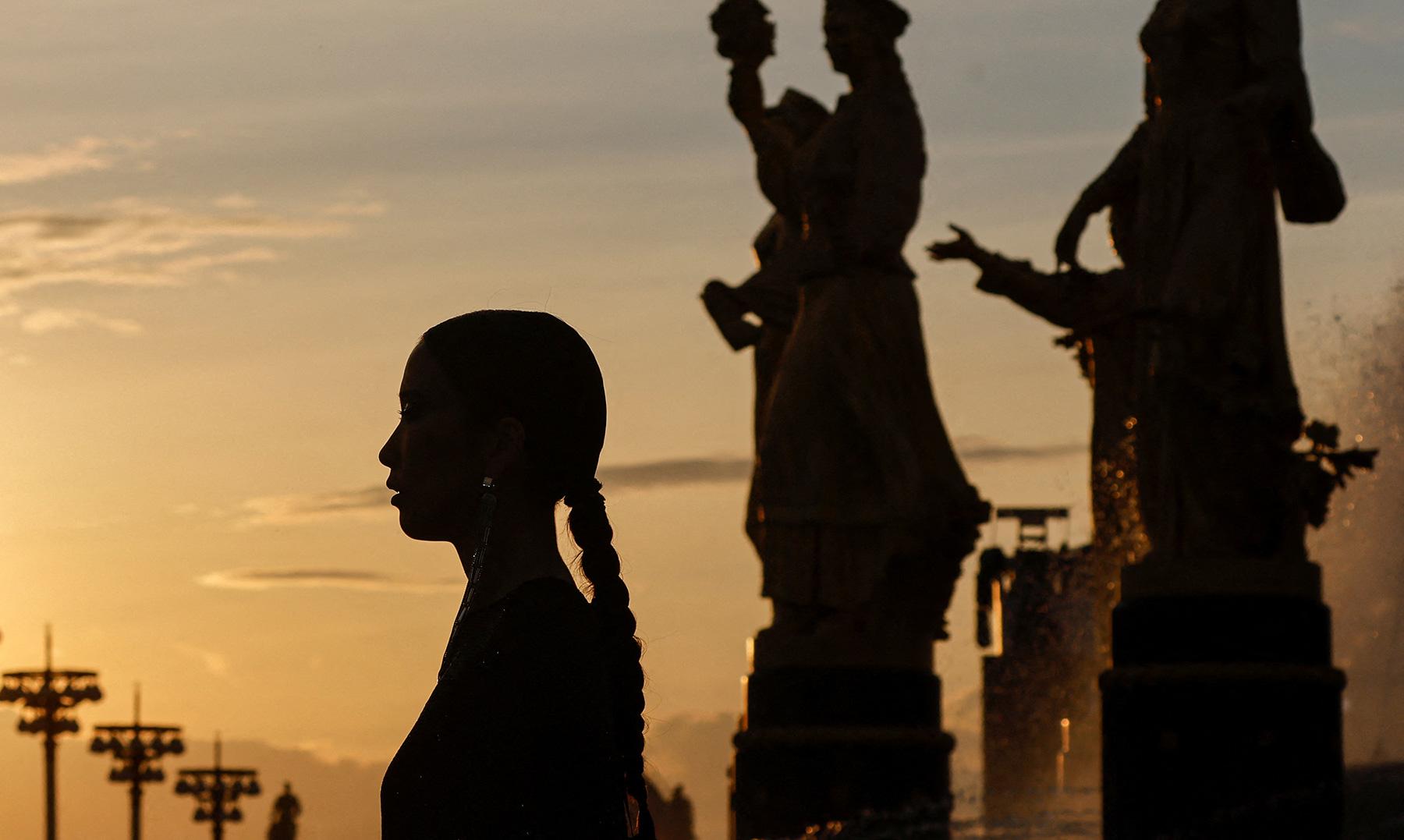 The essence of secondary sanctions is that financial restrictions are applied for interaction with blocked persons. That is, any financial transactions with those who are already on the list are fraught with being included in the same list. The new rule does not specify who is involved. This gives reason to believe that it can be applied extraterritorially, that is, outside the EU and against persons from third countries.

There is no concept of extraterritoriality or secondary sanctions in Regulation 2022/1905 itself. Strictly speaking, pre-existing listing criteria can also apply extraterritorially by default. For example, even before the release of the eighth package, those found to be “contributing to the destabilisation of Ukraine or benefiting from interaction with the Russian authorities” could have been subject to sanctions. The regulation does not explain that these persons must necessarily be Russians or Ukrainians. Theoretically, they could be anyone. However, the old set of criteria was still linked to the Russian authorities or the situation in Ukraine. The new criterion expands the circle of persons who may fall prey to sanctions. However, the notion of bypassing is not precisely defined. That is, it can be understood as a transaction with a person already on the list. In practice, this means that foreign counterparties from countries that have not joined the EU sanctions (countries that are not included in the list of states unfriendly to Russia, according to the order of the Government of the Russian Federation No. 430-r of 05.03.2022) risk being blocked.

It should be noted that this practice has long been used by the United States. Businesses from countries friendly to Russia are generally frightened by the threat of secondary sanctions. The US Department of the Treasury’s recent threat to apply blocking sanctions for interaction with the Russian Mir payment system, which cited a long-standing Regulation pursuant to an executive order of the President US No. 14024 led to a massive suspension of cooperation with the Russian payment system by a number of banks in friendly countries. The emergence of a legal mechanism for secondary sanctions within the EU will only add business concerns. The big question is how exactly it will be implemented. However, it is obvious that Brussels, when it comes to Russia, would concentrate in its hands more effective tools for punishing those who circumvent sanctions.

Another new feature of the eighth package which can be considered a form of secondary sanctions, is a restriction on the sea transportation of Russian oil if the price of the contract for its purchase exceeds the so-called EU “price ceiling”. According to the Council Regulation 2022/1904, in the event that such oil is transported by a ship from a third country, it will be prohibited in the future to provide technical, financial, insurance and other services to this ship. In reality, this may lead to the fact that ships from friendly countries that violate EU requirements will not be serviced, for example, in EU ports, insured by European companies or receive funding from people in EU countries. Again, the new norm has not yet been clarified. It is unclear exactly how it will be applied. However, the legal basis has already been established. Of course, it will take some time to evaluate the efficiency of the new EU sanctions instrument. Its introduction has already been accompanied by political statements. Thus, French President Emmanuel Macron called on his Turkish counterpart to impose anti-Russian sanctions and not contribute to the circumvention of already-imposed European restrictions. 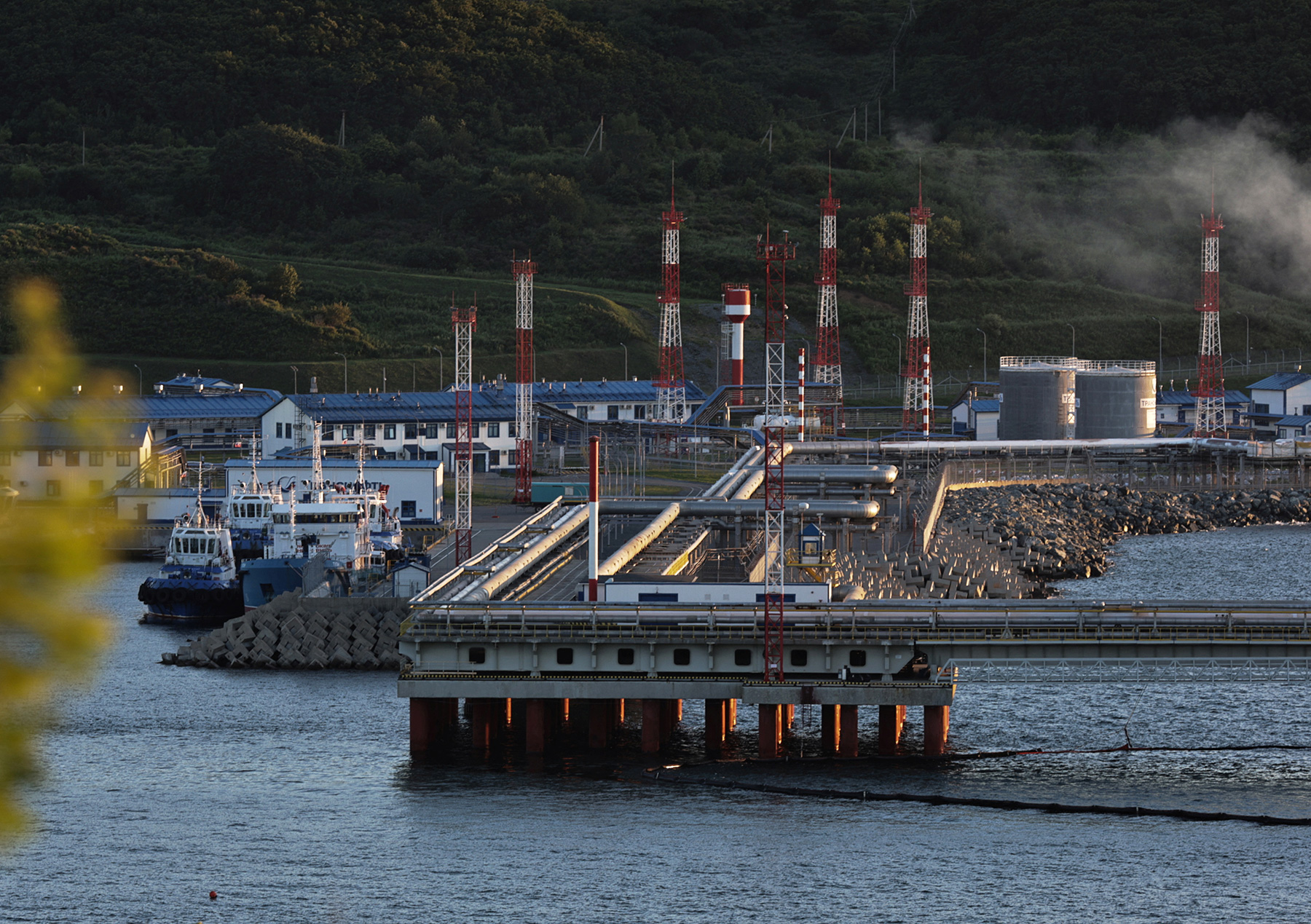 Ivan Timofeev:
Price Cap on Russian Oil: The Mechanism and Its Consequences

Interestingly, the European Union has previously been critical of the American practice of secondary sanctions. A cold shower for Europeans, for example, was the US unilateral withdrawal from the “nuclear deal” with Iran in 2018. Washington renewed its sanctions, while the European Union did not take such a step. However, businesses from EU countries were forced to comply with US law and leave Iran, fearing the same secondary sanctions, which irritated Brussels. There was also concern about the breadth of the American interpretation of the boundaries of US jurisdiction. Dozens of European companies were hit with heavy fines from the US Treasury. The most painful blow fell on the banks. The amount of fines they have paid has exceeded $5 billion over the past decade. Secondary sanctions were taken seriously by Brussels as a problem.

In November 2020, the report of the EU Directorate General on foreign policy was published. In order to increase the efficiency of EU sanctions and respond to the extraterritorial effect of foreign restrictions (read, the United States), it was proposed to create a coordinating body, with the working name of the EU Agency for Foreign Assets Control (EU-AFAC). The EU-AFAC was supposed to develop common standards, tools and certification mechanisms in order to increase the confidence of European businesses that are engaged in legitimate trade and investment. This could help European companies to avoid “secondary” sanctions against them. However, things did not go beyond slogans, and the Agency was not created.

In January 2021, the European Commission adopted a Strategy to stimulate the openness, strength and resilience of the EU’s economic and financial system. The purpose of the Strategy was to promote financial and economic cooperation with third countries, including in connection with the application of extraterritorial sanctions. The European Commission, in cooperation with the European Central Bank and European supervisory authorities, was supposed to interact with financial market infrastructure organisations to conduct a thorough analysis of their vulnerability in the event of illegal (!) extraterritorial application of unilateral restrictions by third countries, followed by the adoption of the necessary measures to eliminate vulnerability.

The European Commission then announced its intention to strengthen the Blocking Statute, which declares all foreign extraterritorial sanctions null and void in the EU and provides the power of courts in the jurisdiction of the European Union to satisfy the claims of European citizens and companies affected by such restrictions. It was intended to clarify the procedures for applying Article 6 of the Blocking Statute (allowing persons subject to the regulation to recover in court damages incurred as a result of extraterritorial measures), and to strengthen measures to counteract the recognition and enforcement of foreign judgments and rulings involving extraterritorial measures (Article 4). It should be noted that the EU has already tried to apply the Blocking Statute in 2018, after Washington’s withdrawal from the Iranian nuclear deal, in order to get European businesses out of US sanctions against Iran. However, then it turned out that the EU’s financial and economic dependence on the US was too great for these actions to have a real effect. In relations with Iran, the EU tried to create a special payment mechanism (INSTEX) independent of the US, which also did not work. However, a similar mechanism (SHTA) was successfully launched by Switzerland because the competent US authorities were involved in its creation. 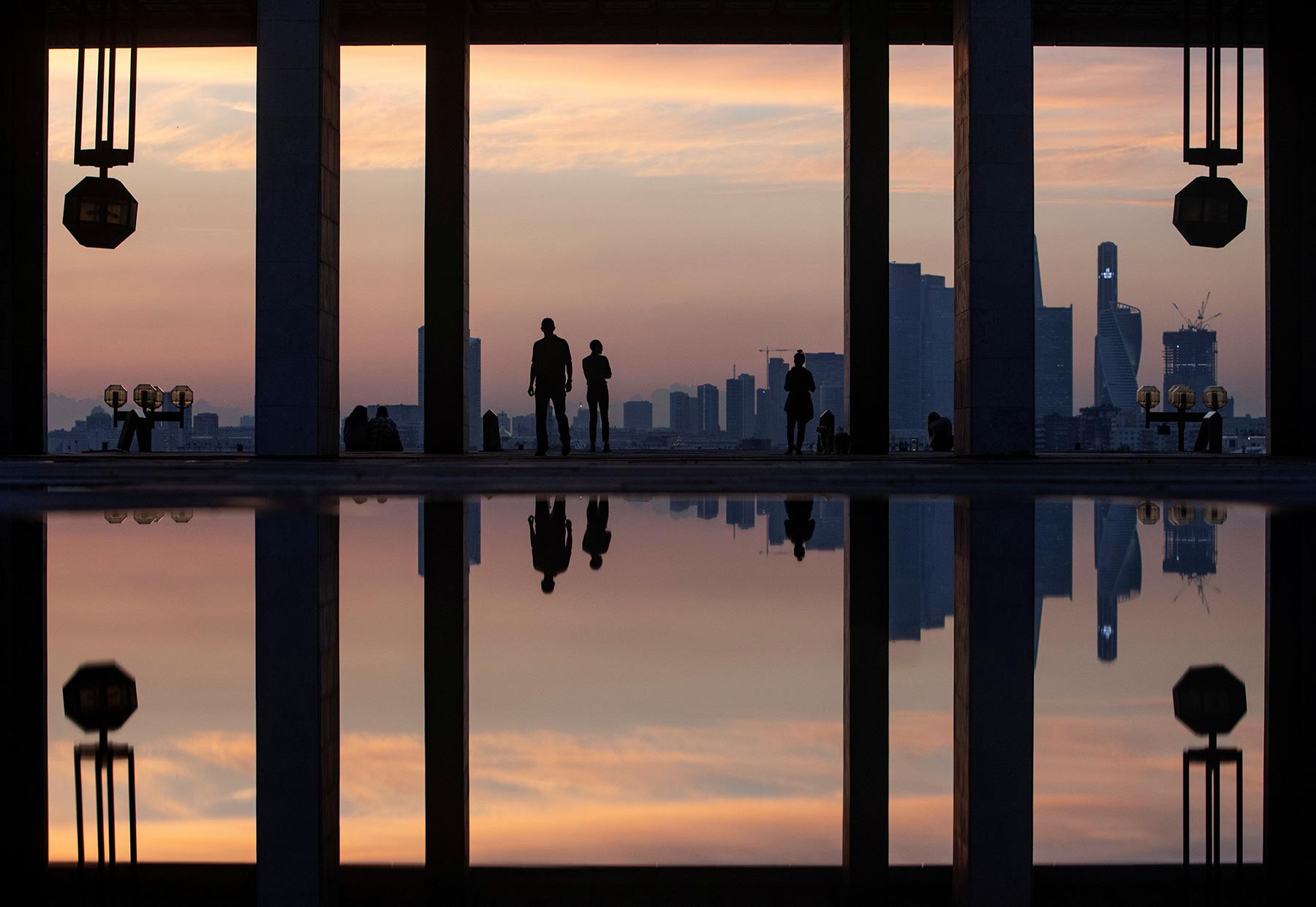 The assessments of the EU authorities also intersected with the opinions of some experts. Thus, according to Patrick Terry, professor of the German University of Public Administration in Kehl, “the US assertion of extraterritorial jurisdiction is not supported by any of the principles of jurisdiction recognized in customary international law, which prohibits interference in the internal affairs of other states.” Hans Köchler of the Austrian University of Innsbruck made similar assessments, insisting that unilateral sanctions, especially if applied extraterritorially, are a violation of national sovereignty. Steven Blockmans of the Centre for European Policy Studies (Belgium), prepared an overview report on US secondary sanctions, the possible use of such measures by China, and measures which the EU could use to meet new challenges.

Now the European Union itself is creating a mechanism for secondary sanctions against Russia. However, the use of such an instrument is unlikely to protect EU companies from secondary US sanctions. In the context of Euro-Atlantic solidarity amid Russia’s opposition, the issue of EU financial sovereignty in relations with the United States is likely to fade into oblivion.

‘Sanctions Storm’: Recovery After the Disaster

Price Cap on Russian Oil: The Mechanism and Its Consequences

In fact, the sellers’ market is being changed into the buyers’ market by artificial political methods rather than for economic reasons

Tags
Sanctions, Russia, European Union, Secondary sanctions, Extraterritorial sanctions
Reader's choice
HideShow
South Korean Arms for Canada and Poland: NATO’s Reserve Arsenal for Ukraine?
The Distributed World
Karabakh in Crisis: Toward a New Road of Life
Does Syria’s Road Back to the Arab Family Go Through the UAE?
Unprecedented Sanctions? By No Means