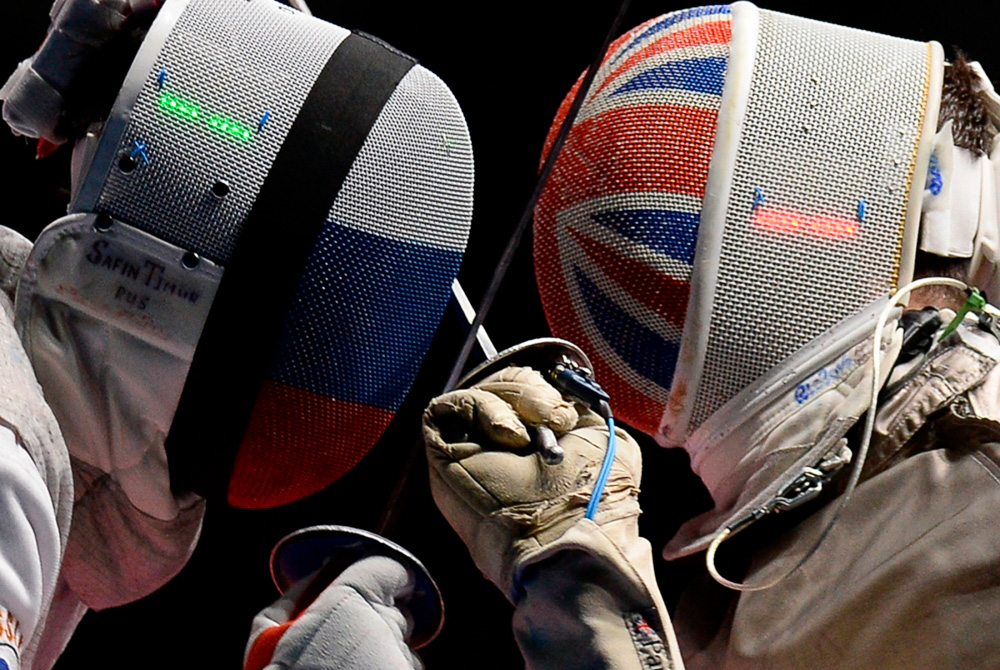 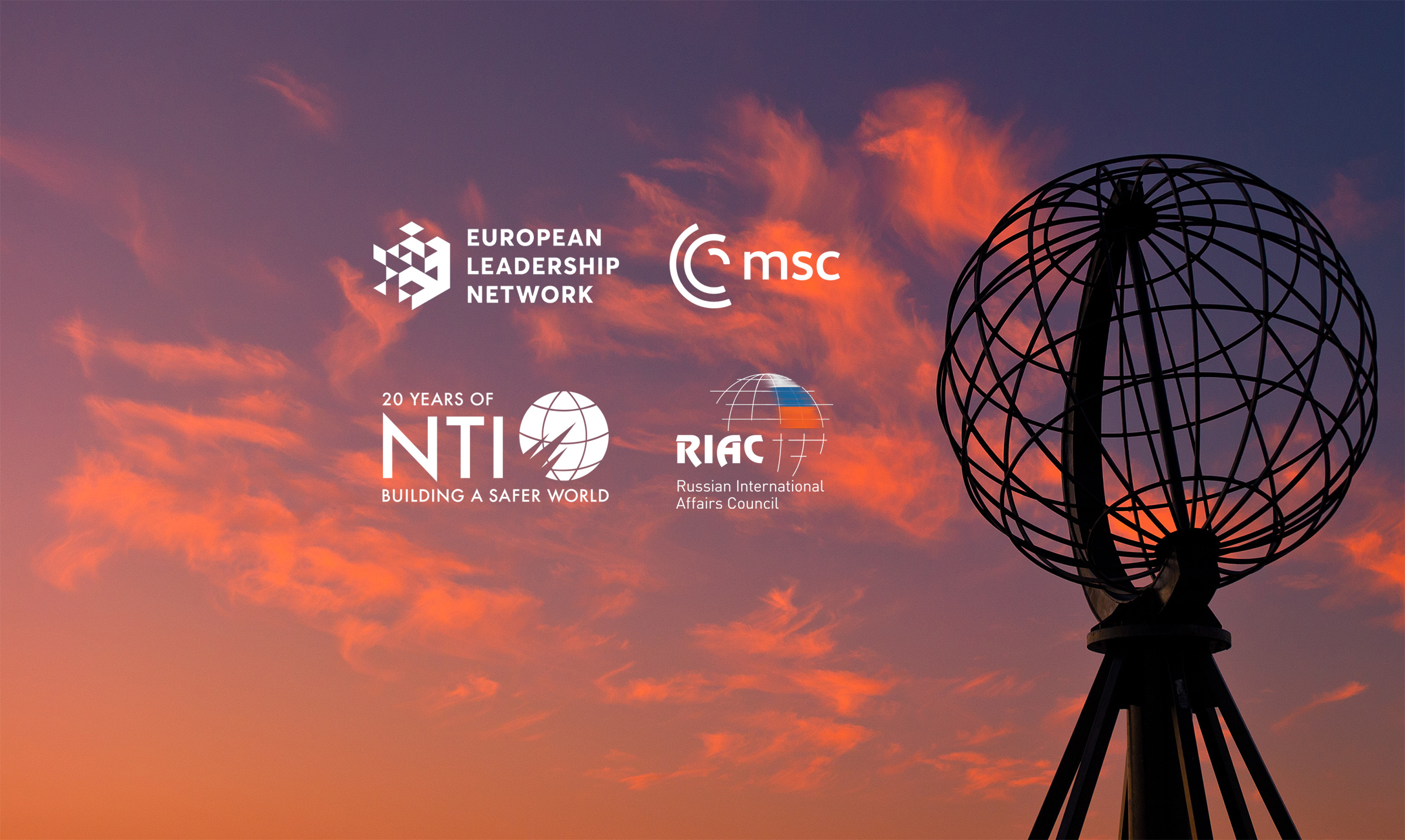 Tags
Russia, United Kingdom, International security, NATO
Reader's choice
HideShow
South Korean Arms for Canada and Poland: NATO’s Reserve Arsenal for Ukraine?
The Distributed World
Karabakh in Crisis: Toward a New Road of Life
Does Syria’s Road Back to the Arab Family Go Through the UAE?
Unprecedented Sanctions? By No Means